The Cottage On The Green

Every old building has a story to tell, but as yet science hasn't found a way to plug in to those ancient timber beams to decipher the sound waves that the wood has absorbed during the centuries. The present-day occupants can only guess at the nature of the lives of those who've trod those uneven floorboards in the past. 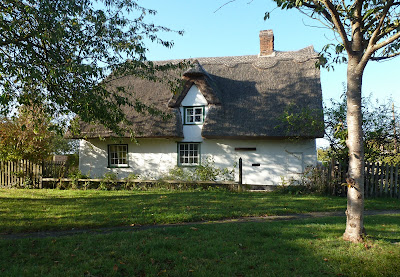 The Cottage On The Green

Unless that is that the home in question is "The Cottage On The Green" and the inhabitant is Mr Rowland Parker. When he bought the property back in 1946 Rowland Parker also came to possess a bundle of old documents relating to the building. But unravelling the history of the house was not going to prove that easy. It sent the author off on a long journey of discovery, looking through old dusty papers in records offices, gazing at the timbers of the cottage itself, speaking with the oldest inhabitants of the village and even conducting an archaeological dig in his living room! 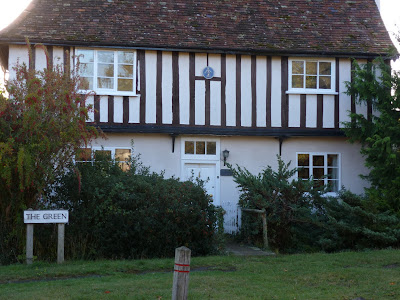 The farmhouse on The Green

At the end of his researches he'd uncovered the stories of those who'd lived there for the last 500 years and the changes they'd wrought upon the building to make it suitable for the times in which they lived. He'd found more than enough material to write a slim volume entitled, naturally, "Cottage On The Green" but, more than that, he'd set himself upon the road to researching the history of his home village of Foxton, which eventually gave rise to his best-known book "The Common Stream". Both of these publications are difficult to find now, though both should be classics of English social history, but a search on Amazon may turn up some second-hand copies.

This is not the place to give you the entire story of The Cottage but here are a few glimpses into the book and the history:
~ what we today call cottages are not cottages at all but the homes of moderately well-off yeoman farmers. Cottages were the shacks of the poor, built only to last a few years. 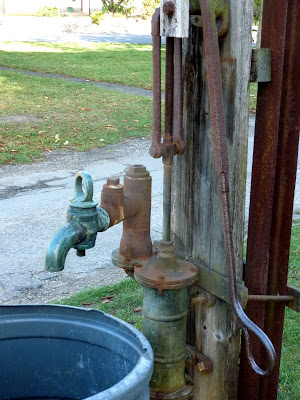 The village pump on The Green

~ the "dig" in the living room unearthed some sheep bones. These were apparently buried to bring good luck to the household, a survival from earlier times when a sacrifice was made to the gods.
~ the long, extremely wordy documents that the writer had to plough through owed their lack of brevity to the simple fact that lawyers could demand higher fees for such papers, especially in days when the majority of people couldn't read. 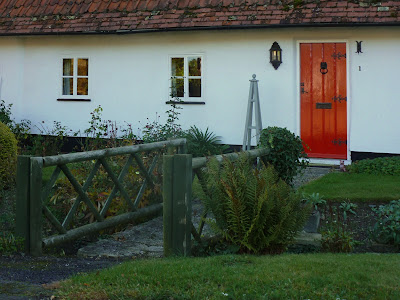 Another cottage on The Green

~ the house originally was a single room, open to the rafters; this was the way people lived back then. The bedrooms are a later refinement. The rather awkward step which the author had to negotiate each time he entered his bedroom, which he at first cursed and then ignored, was the clue which eventually led him to this conclusion. 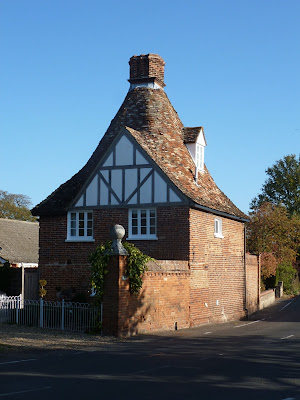 The former malting-house on The Green

~ the tiny village of Foxton had once held an annual trading fair, which took place on the green right outside the cottage. 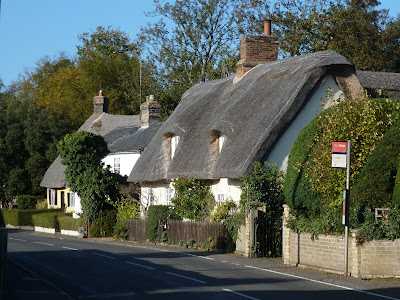 View down the road

But I've only scratched the surface of the wealth of detail contained in the book. It truly gives an insight into the everyday lives of ordinary people in this part of the world during the last half-millennium. 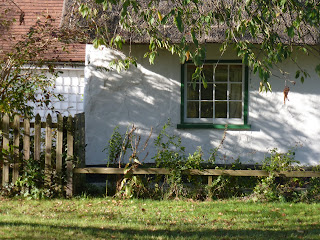 A window on to history

Posted by John "By Stargoose And Hanglands" at 16:29