Of Birds And Buses

As some of you may be aware Cambridgeshire has a new "guided bus" service. If you go to the link you can discover the whole sorry tale of frustrating delays and increased costs which have dogged the scheme. To put things in a nutshell it should have opened in early 2009 but was delayed till August of this year and from an original estimate of £54m the cost rose to £181m (so far!). But lets be optimistic - we now have a Busway and it makes it very easy for me to get to the RSPB reserve at Fen Drayton Lakes, which is exactly what I did recently. 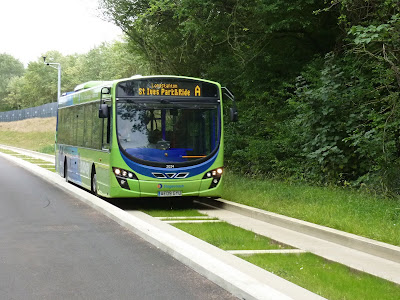 Despite the prophets of doom the bus gave a smooth and pleasant ride and lots of other people were making use of it to travel to St Ives or Huntingdon. However I was the only person to get off at the nature reserve. The stop, which resembles a miniature railway platform, is right near the centre of the reserve so birdwatching can begin straight away. I can see that it has now become a viable destination for me to make an evening's jaunt. 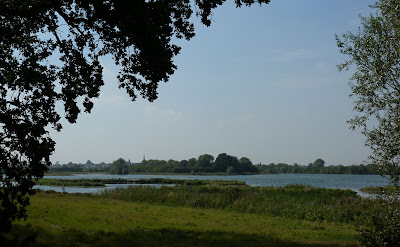 The site itself used to be known as Fen Drayton Pits since it is exactly that; a large group of disused, flooded gravel pits. But then the RSPB took over, changed the name and set about upgrading the facilities. They also seem to have tried to involve local schools in the project. I couldn't help but notice the tiles (on the left of this paragraph) which have been made by pupils at nearby Swavesey Village College and which depict some of the birds that you might see on a visit.

I certainly saw the Little Egret, as promised, and Magpies and Blue Tits were there in abundance, but I was there at the wrong time of day for the Owls which were obviously so popular with the young artists. However I also saw a pair of Hobbies hunting for dragonflies over Oxholme Lake and Common Sandpiper and Green Sandpiper on the islands in Moores Lake. A Wheatear also put in a brief appearance.

There is now a spanking new hide overlooking Moores Lake. At the moment, because of its newness, it doesn't blend into the scene at all but a winter of weathering and some vegetation growing up around it in the spring should fix that. 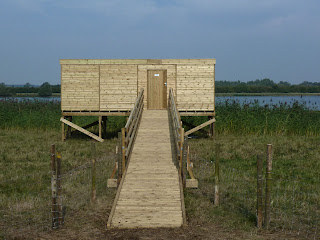 A few more photos of my day: 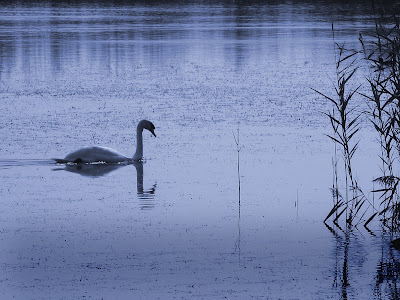 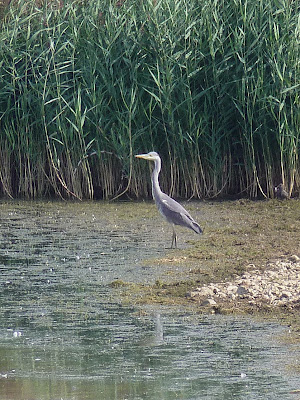 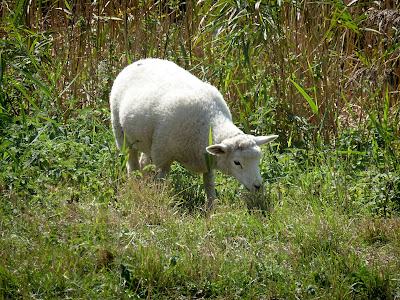 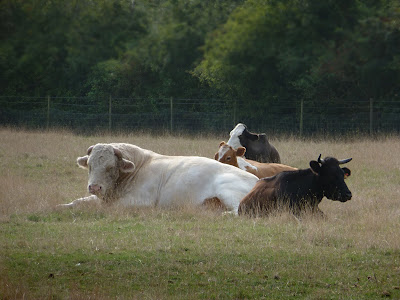 Posted by John "By Stargoose And Hanglands" at 16:46