As I cycle or walk around the countryside I find all sorts of odd objects, some of which pose questions while others provide answers. 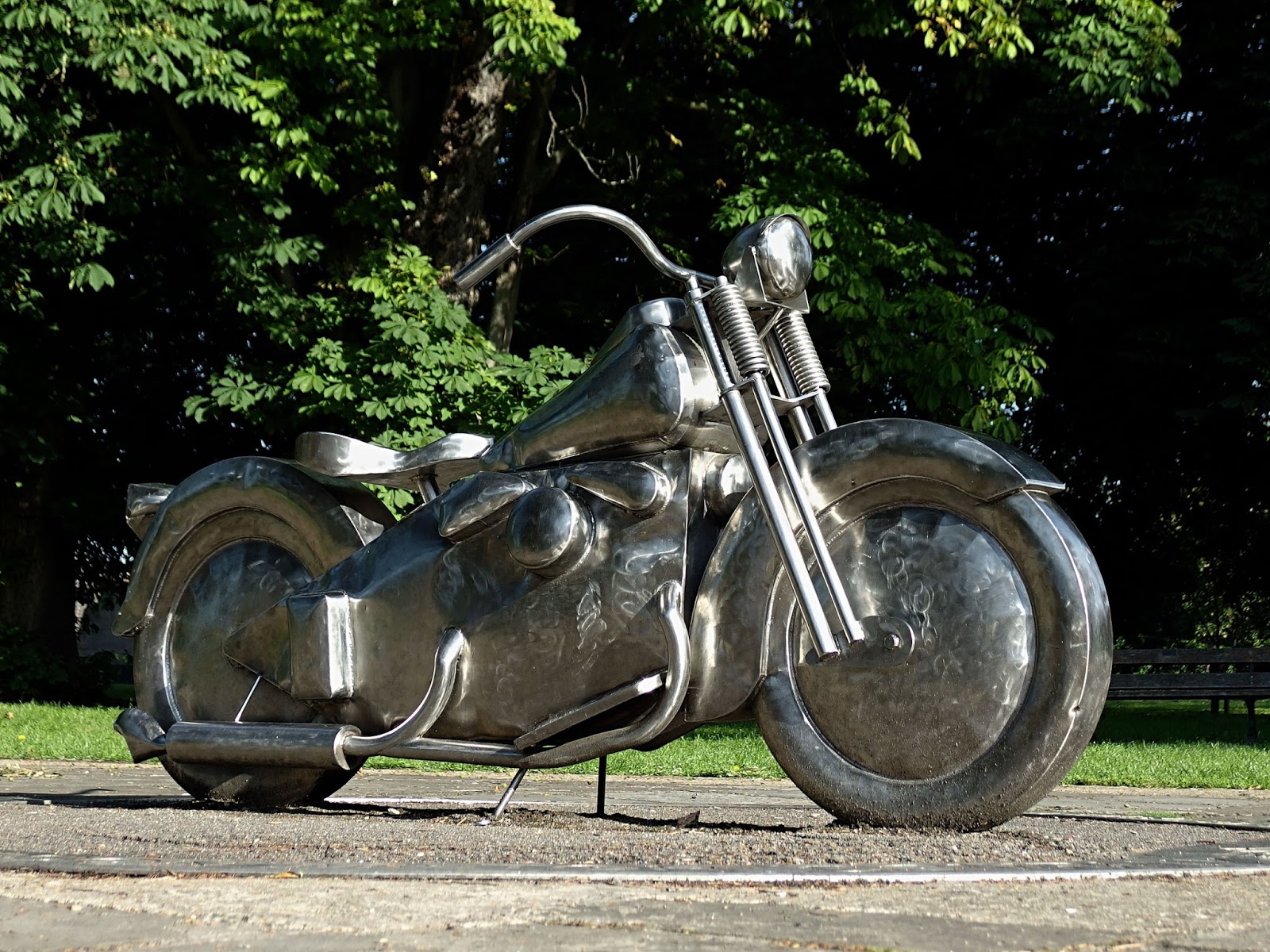 Fenland and much of East Anglia is prime motorbiking country and many bike racers hail from the area. In Littleport there stands this monument to Harley-Davidson motorcycles. William Harley emigrated from the town in 1865, fought in the American Civil War and later fathered several children, one of whom, William Sylvester Harley, co-founded the motorcycle company with Arthur Davidson in 1903. I know what someone's going to ask and the answer is "Yes.... 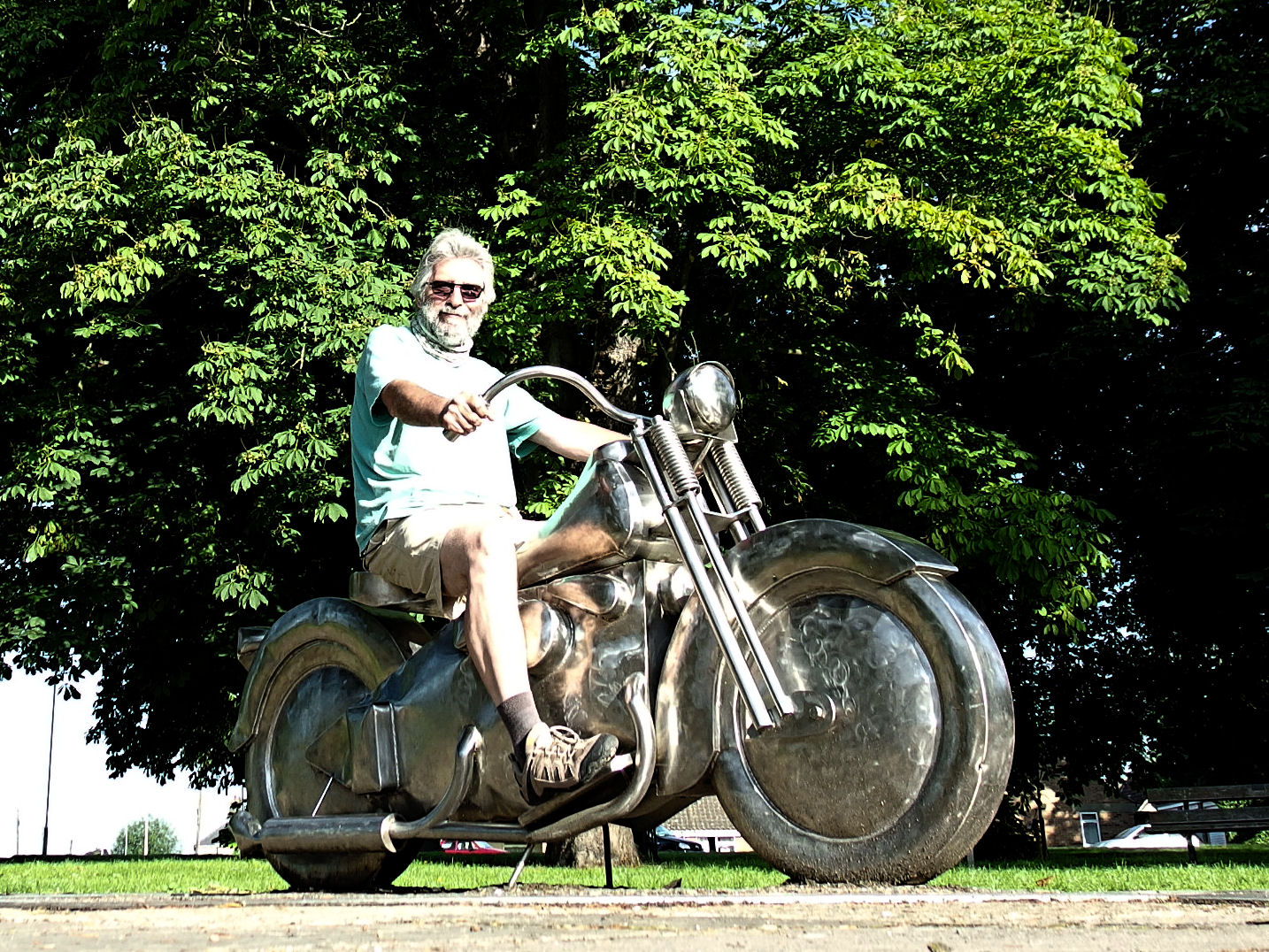 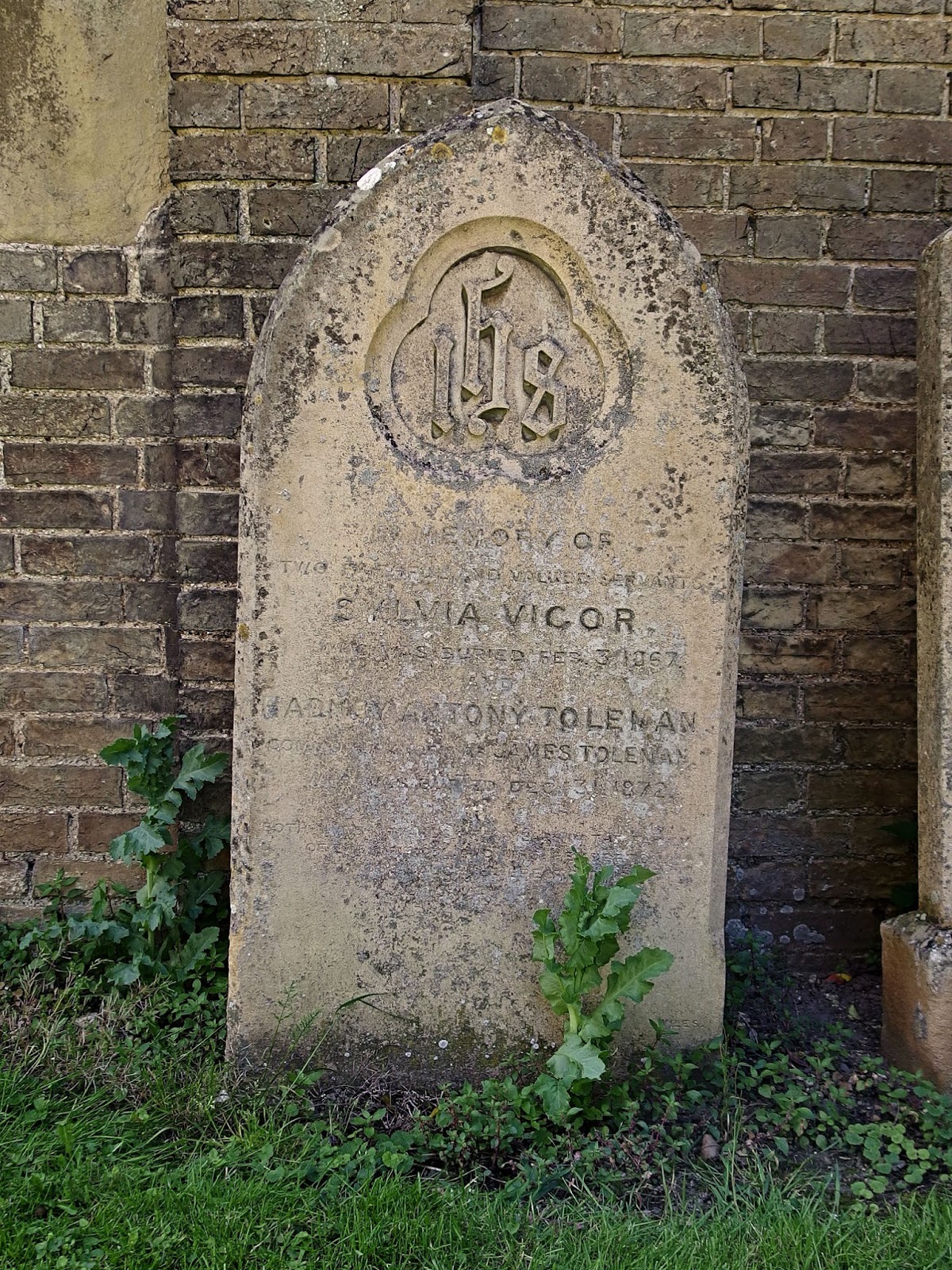 In Trumpington churchyard I spotted this interesting old stone. The inscription tells us

TWO FAITHFUL AND VALUED SERVANTS
SYLVIA VIGOR
WHO WAS BURIED FEB 3, 1867
AND
HADNEY ANTHONY TOLEMAN
COMMONLY KNOWN AS JAMES TOLEMAN
WHO WAS BURIED DEC 31 1872
BOTH LIVED UPWARDS OF 50 YEARS
IN THE FAMILY
OF THE LATE COL. AND MRS. PEMBERTON
WHOSE DAUGHTER ERECTS THIS
MEMORIAL

Sylvia Vigor was the housekeeper for the Pemberton family at Trumpington Hall while James Toleman was the butler. It is known that Toleman was given the job of bringing the body of F C J Pemberton back from France when he died in 1849. What is not known (and what all of you who tune in to Downton Abbey want to know) is what the relationship was between Mr Toleman and Miss Vigor during their lifetimes. 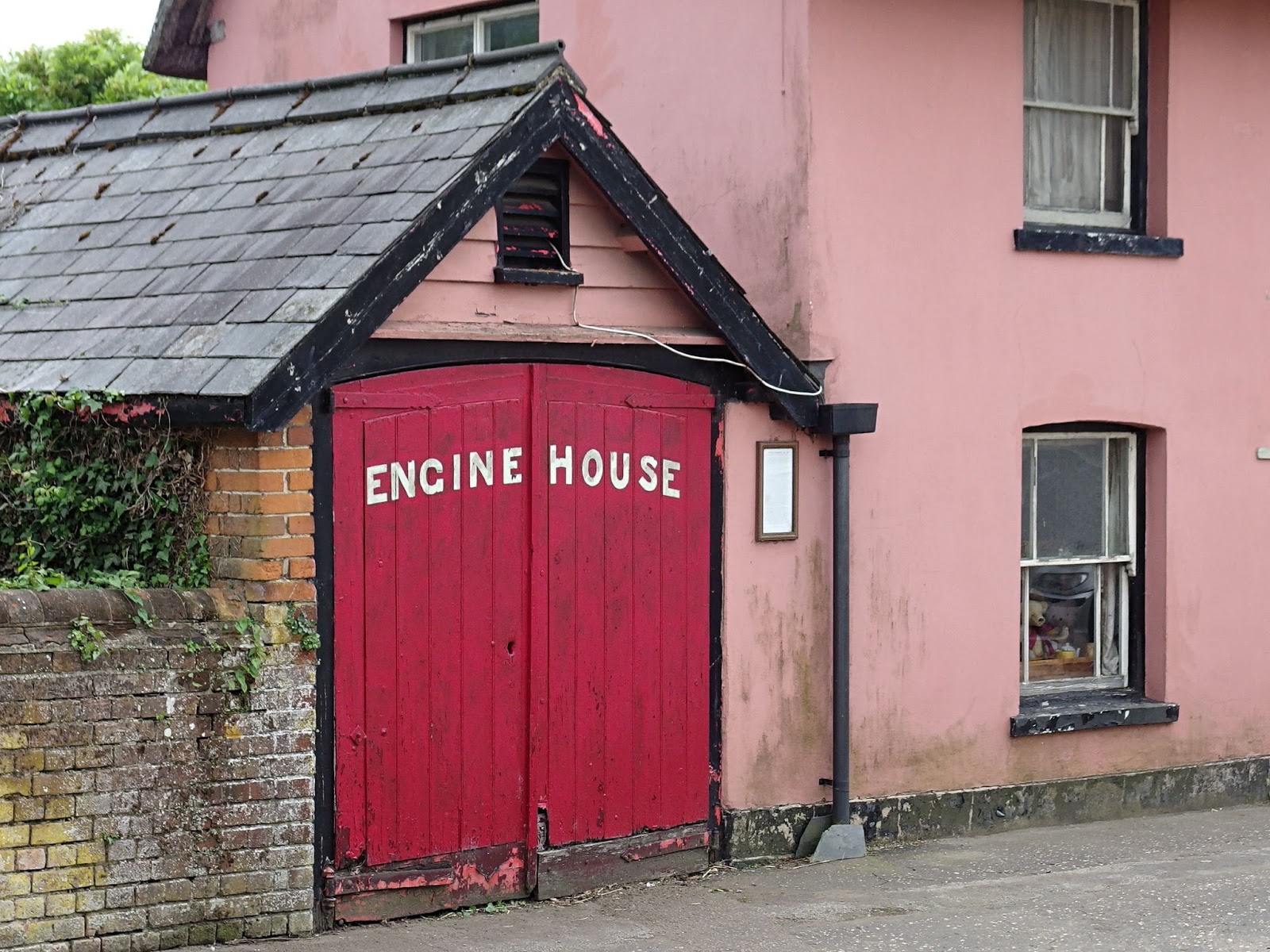 Before the days of a regular organised fire brigade many towns and villages had their own volunteer fire fighters. In some villages the old brigades are remembered by an old Engine House, like this one in Thaxted. But this time the question is "What sort of fire-engine would they have housed?" In Thaxted the answer can be found in the museum at the old windmill. 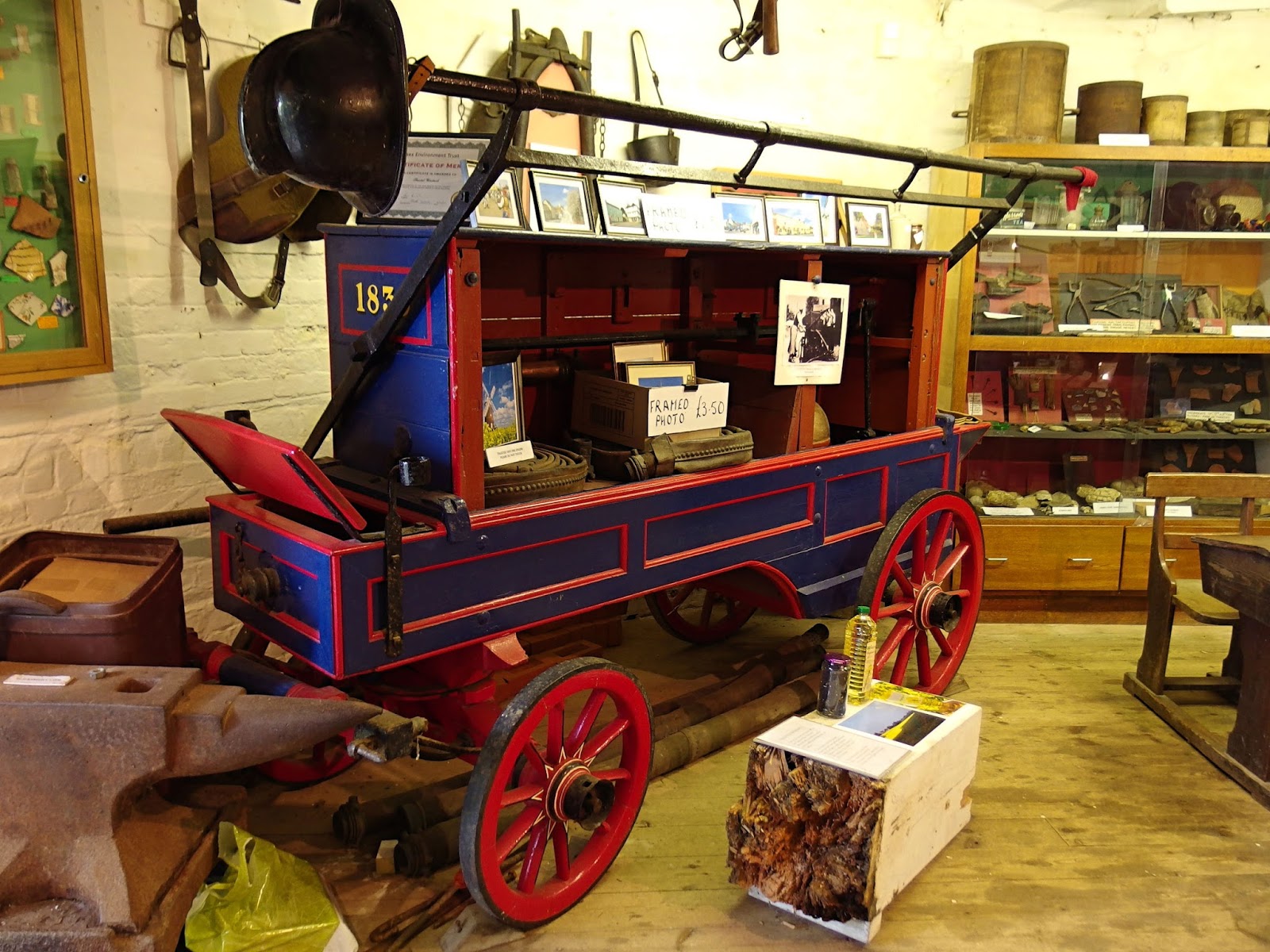 How would you like to live here? North American readers should substitute "Moochers Lane" to get the full meaning while those in Australia should consider what it might be like to live in "Bludgers Lane". In other words it's someone who asks for and obtains something to which they are not entitled. But "cadger" originally meant nothing more sinister than "itinerant trader" and this lane is where they set up their stalls. But how about.... 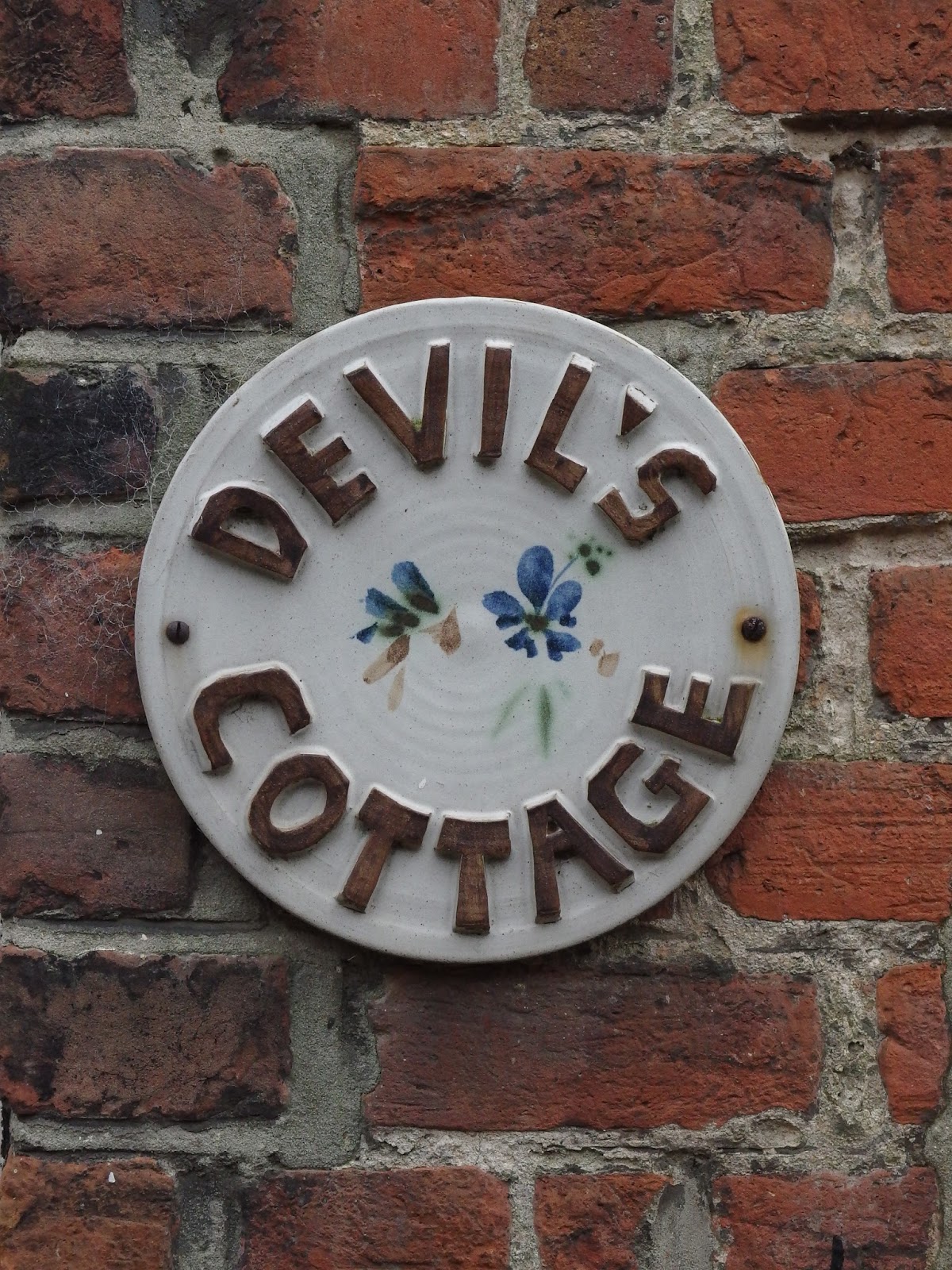 This time it just happens to be in Devil's Alley, a street in King's Lynn where it is said the footprint of the devil can be seen on the stone street. Maybe, but I couldn't see it.

And finally some comforting news on this name-plaque.... 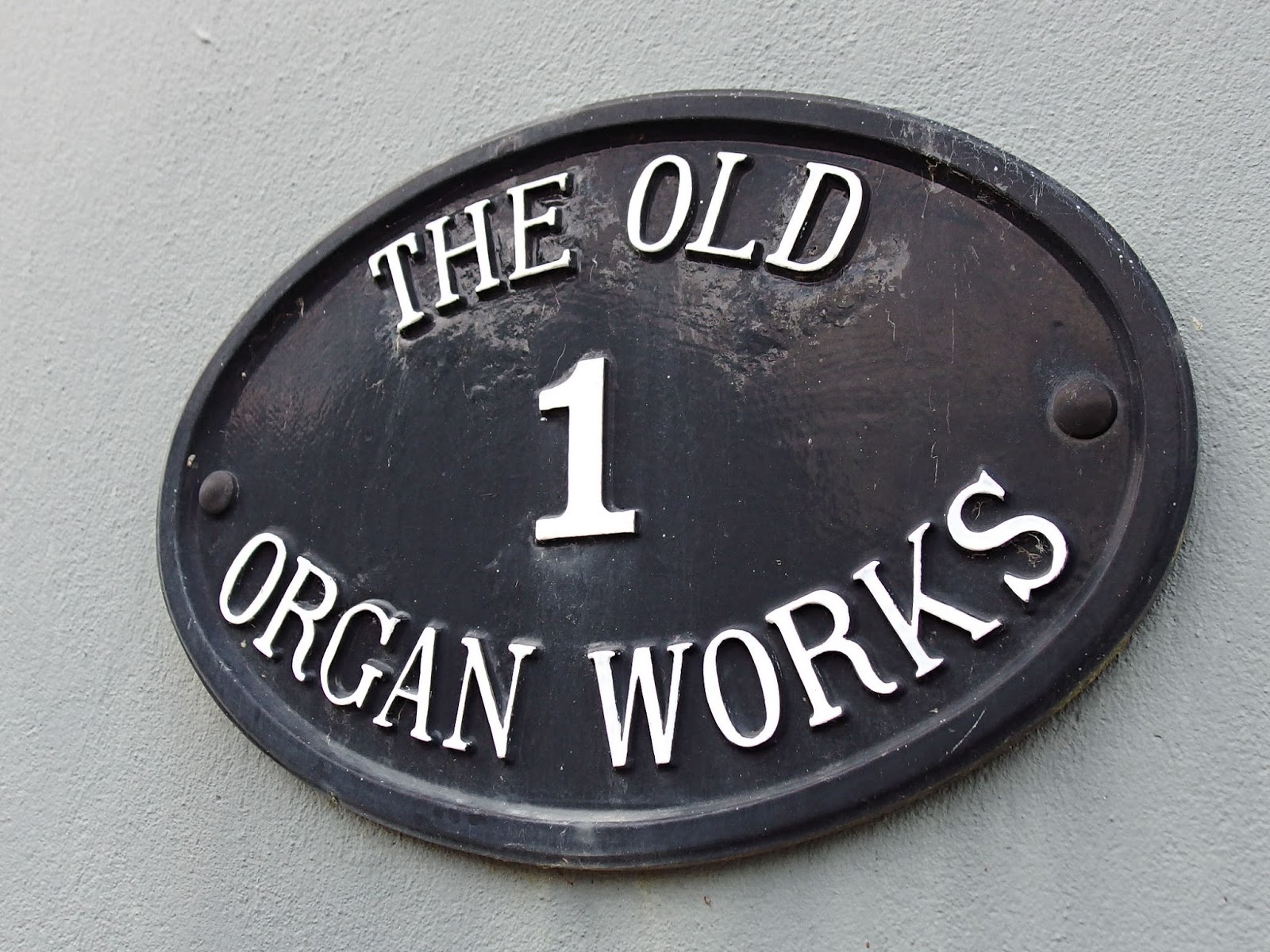 Posted by John "By Stargoose And Hanglands" at 21:25