At The Edge Of The Known World 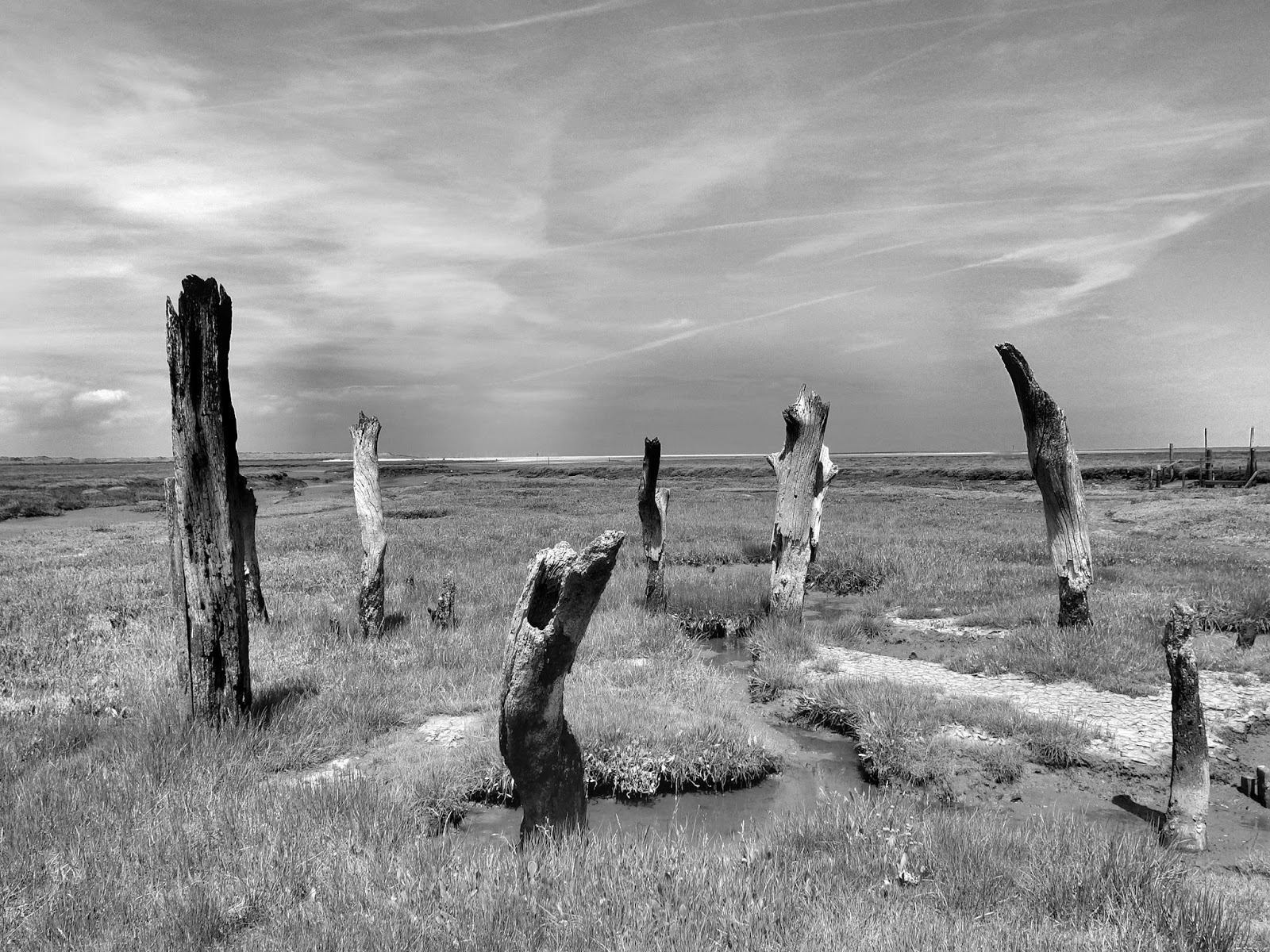 Thornham harbour,
At the edge of the known world.
Here come Fishbait and Crabbucket,
two boys half-grown,
the salty wind tugging at their mud-matted hair. 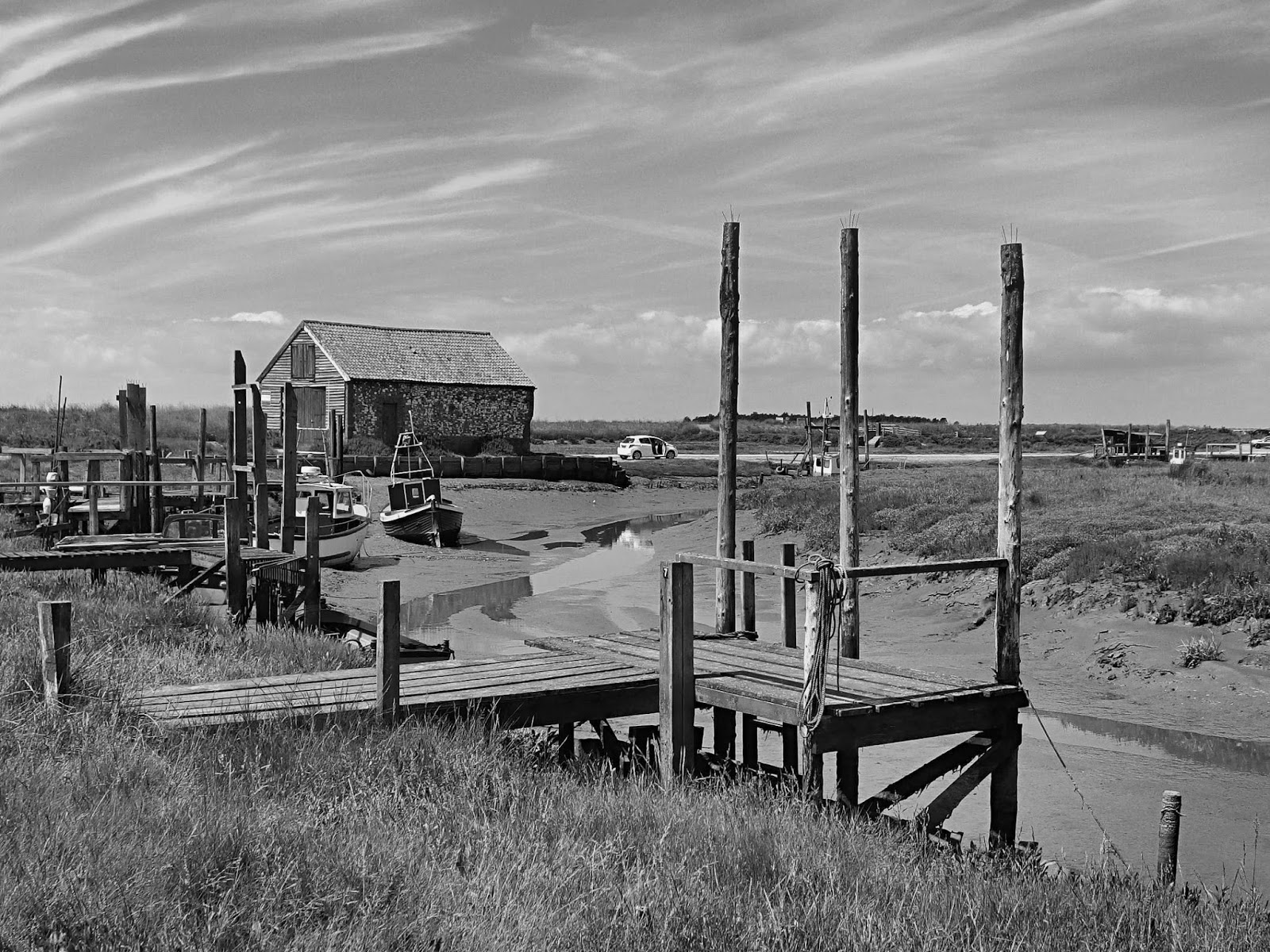 It's a June-day afternoon,
any time in the last few centuries. 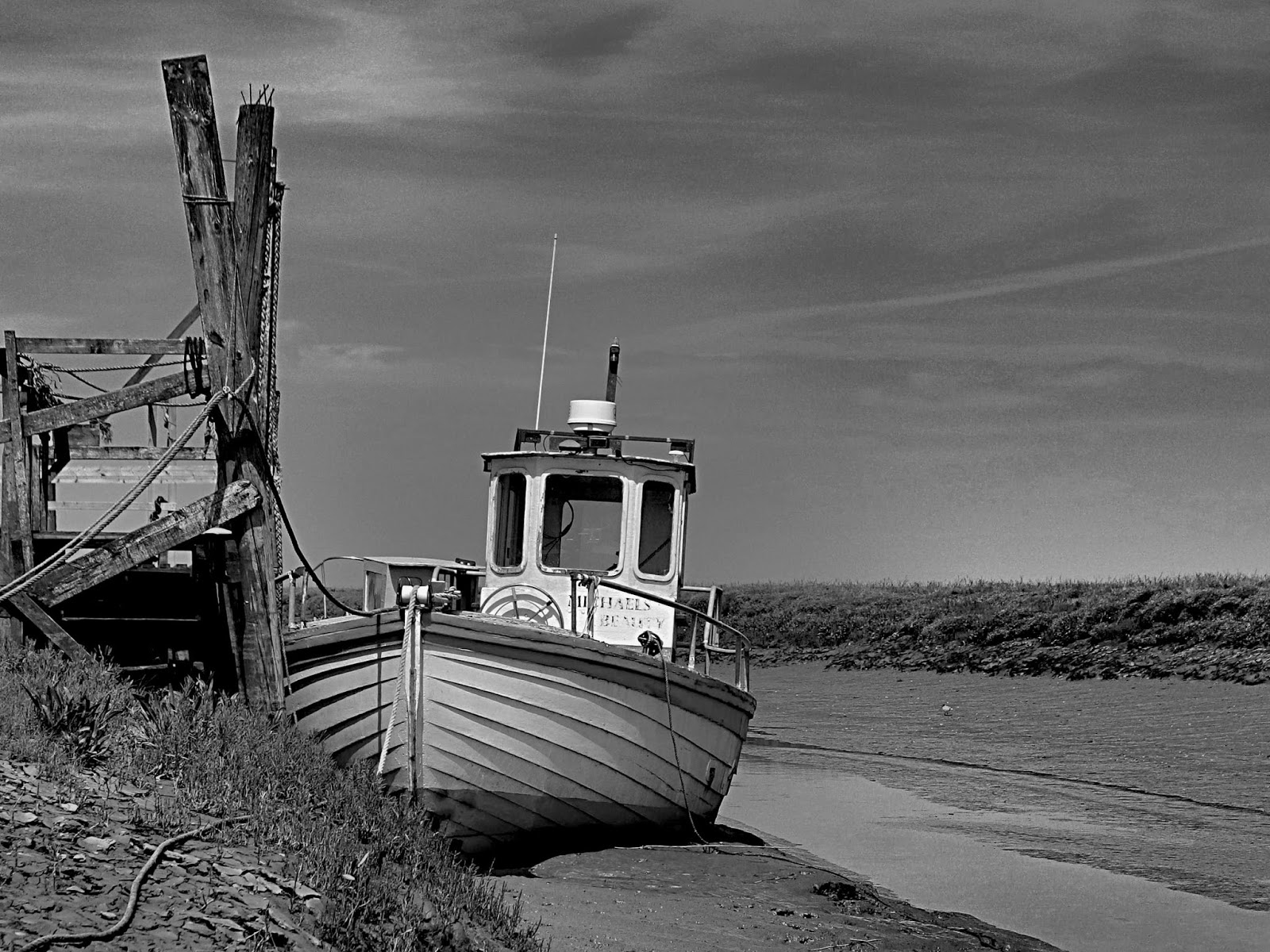 Fishbait scans the blurred horizon
Watches for fisherboats from the rickety jetty
And practises his knots and hitches,
Legs dangling in the uncertain breeze. 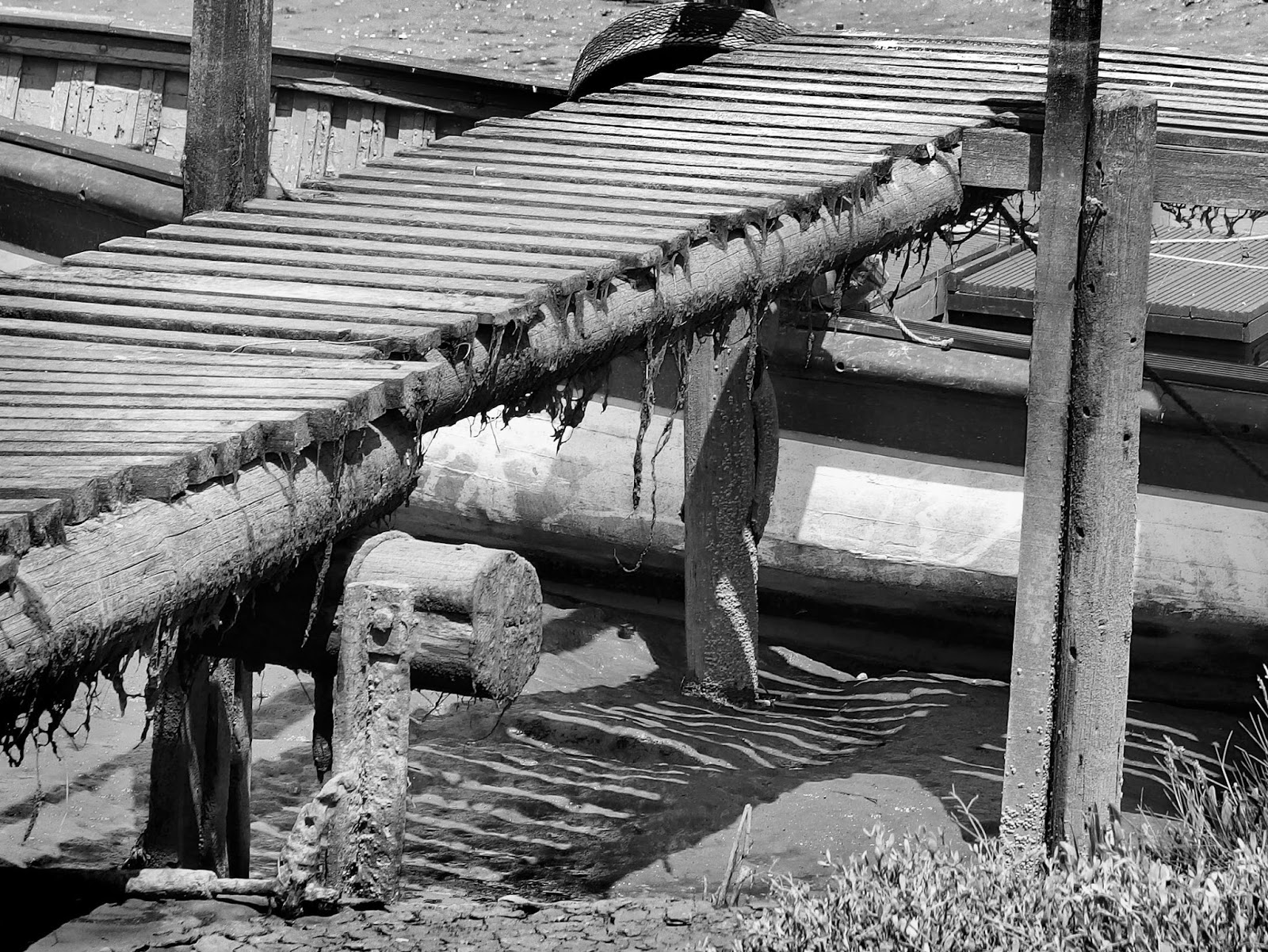 Crabbucket doesn't care.
Crabbucket squelches down to the water's edge
In the here and now of an eternal summer's day.
Doesn't know about yesterday.
Doesn't care about tomorrow. 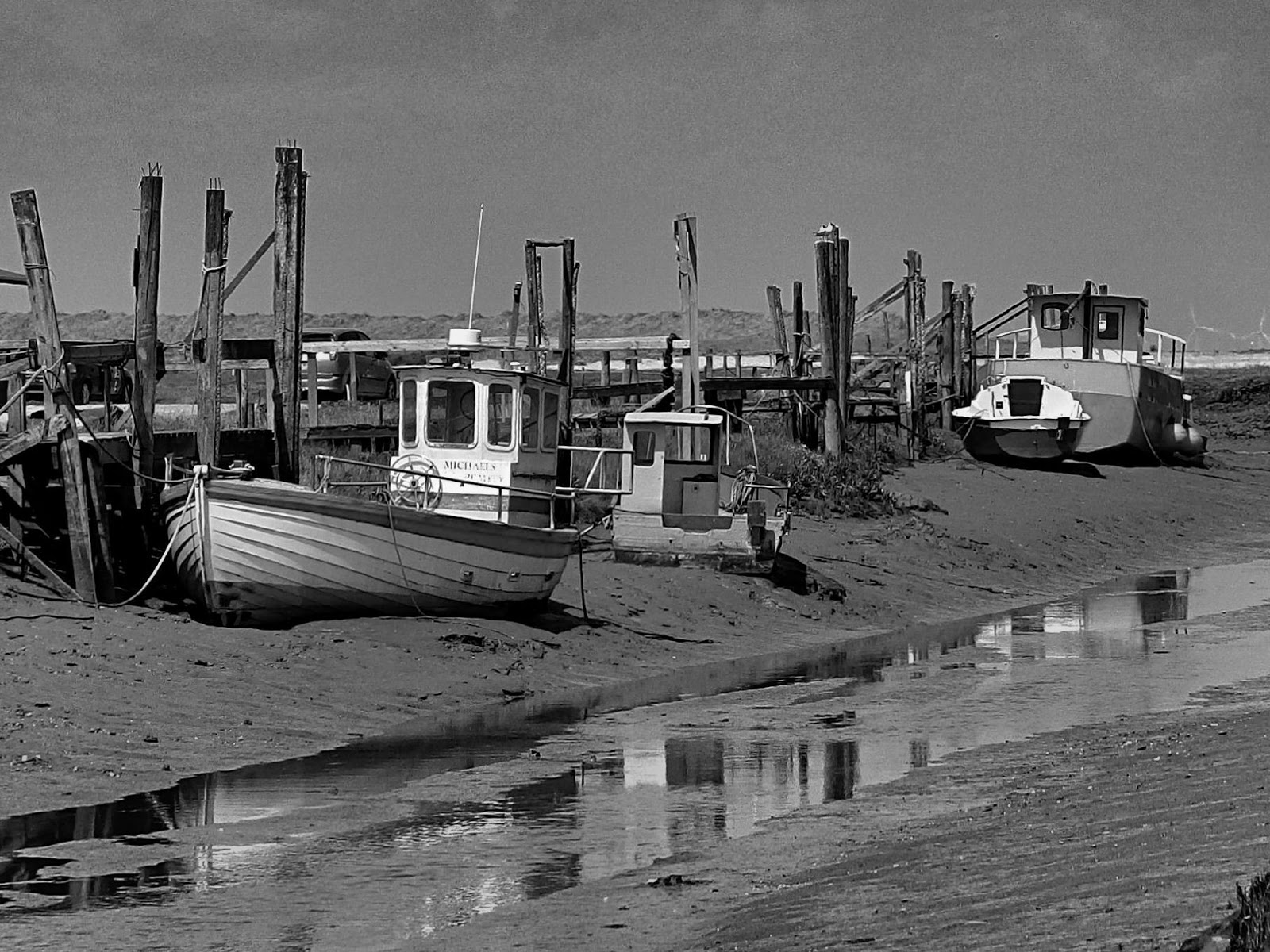 Behind them the village stands on solid ground,
Square-built with flint walls and red rooftiles.
Place of elderly gardeners and maiden aunts,
Given the slip by half-grown boys
Who hide out, pirate-fashion, among the creeks and mudhollows. 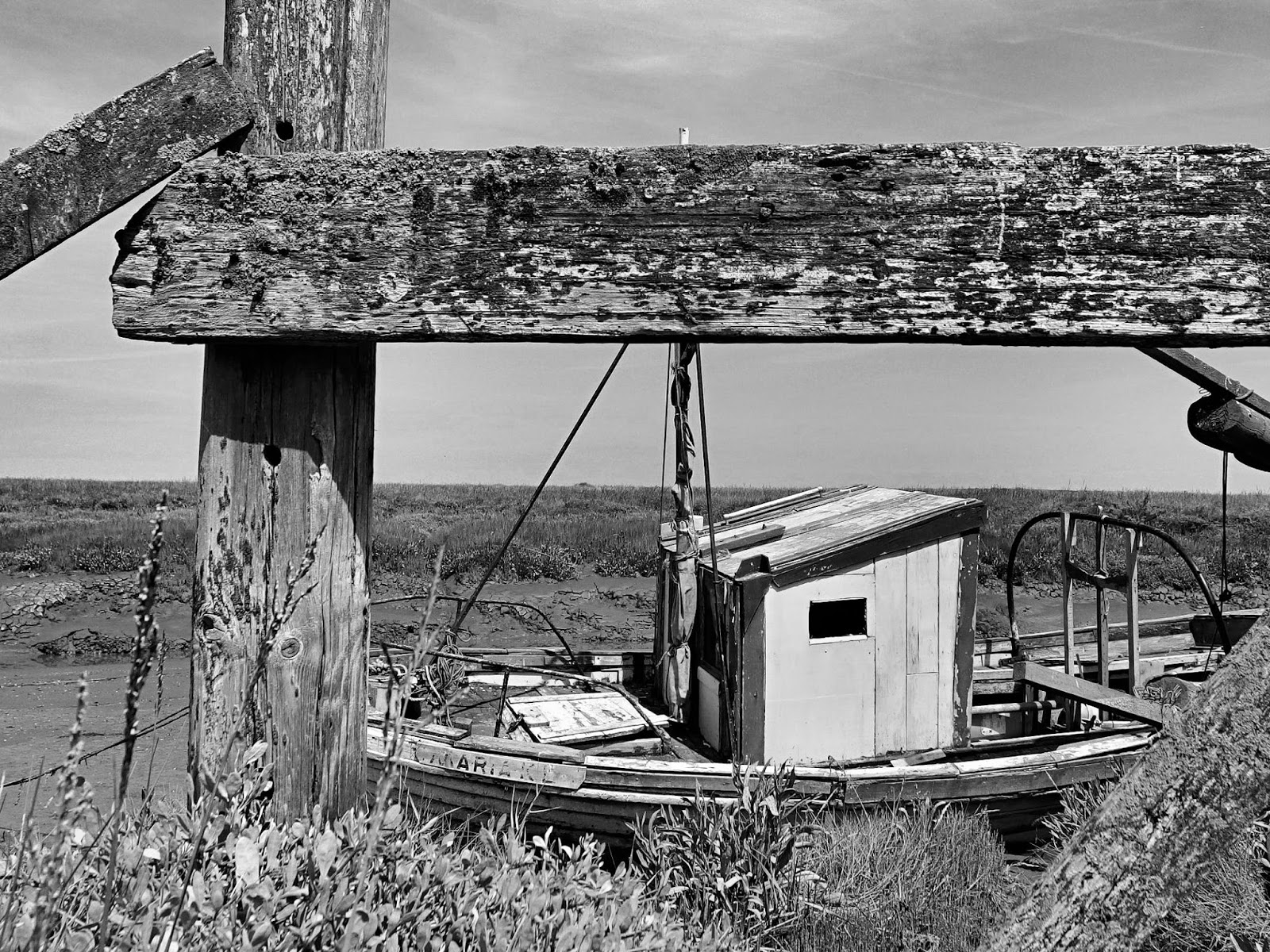 The sea murmurs and slurs, restless and unfathomable.
Fishbait dreams of boats and tides,
Of sandbanks and deepwater channels.
Fishbait in his sea-captain's cap. 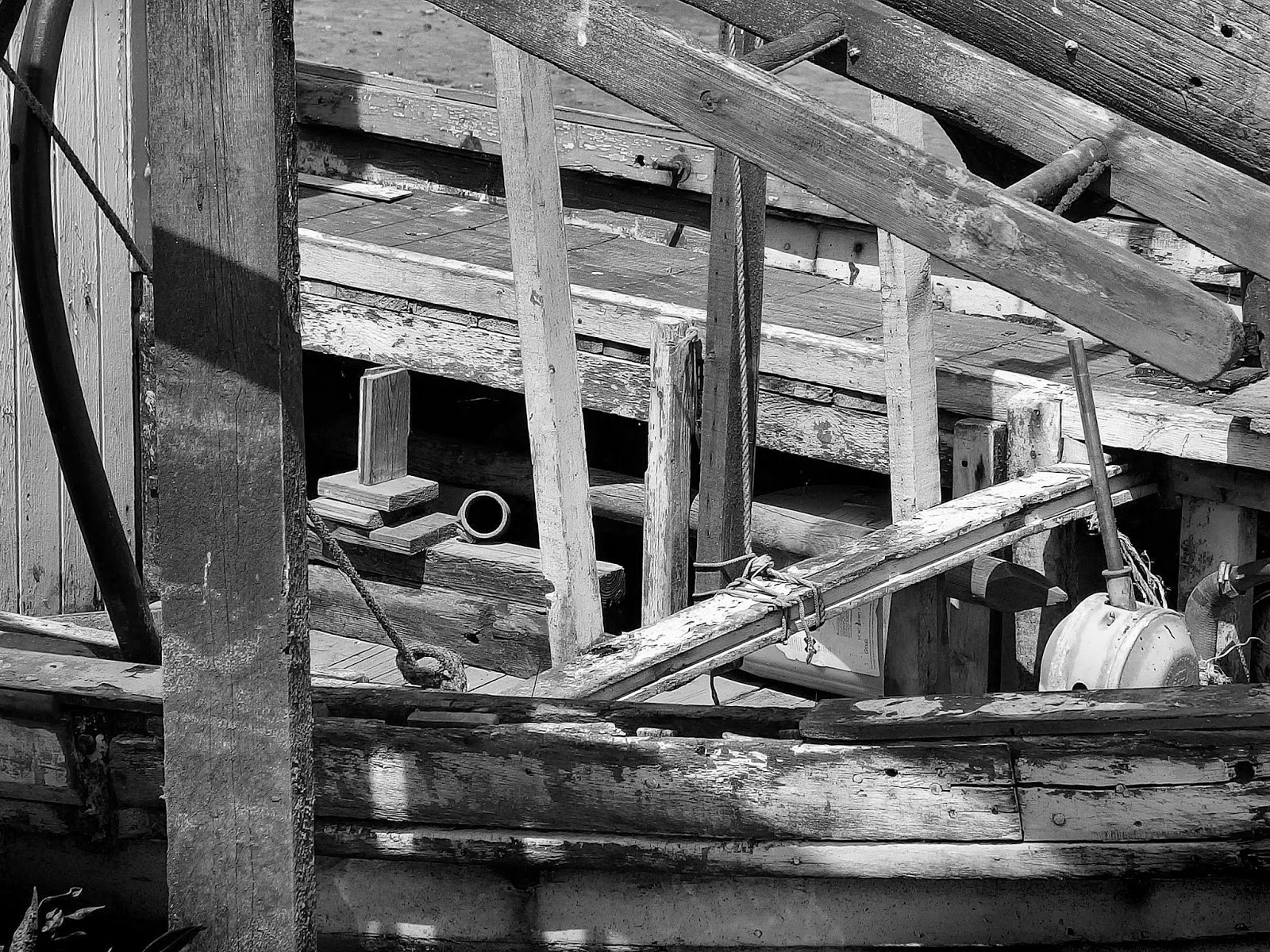 Here where land and sea dispute reality
Crabbucket flushes the panicky Redshank
As he bumbles through the drowsy Sea Lavender
Looking for mythic treasure. 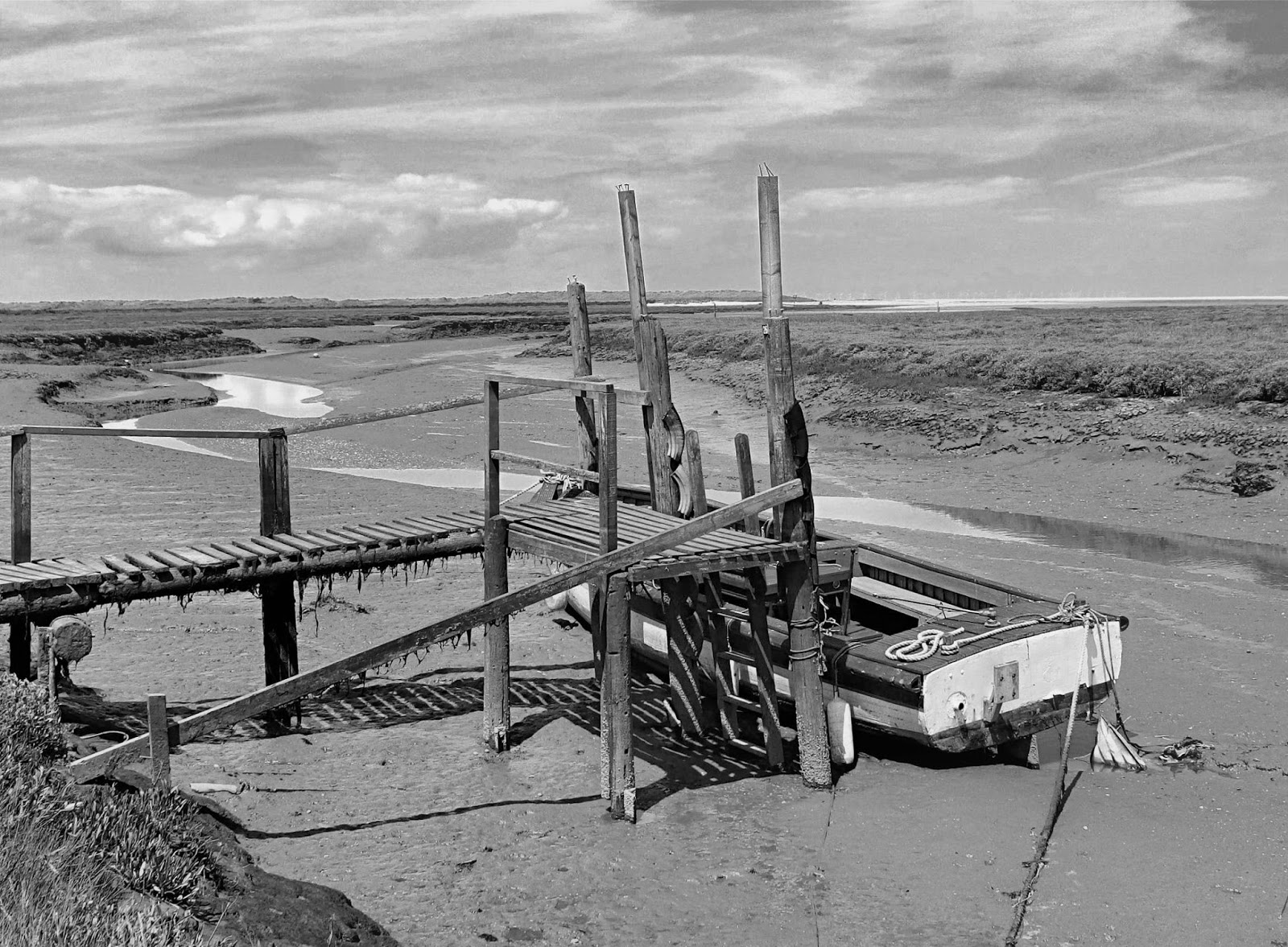 Two boys half-grown
With a precarious toe-hold
On the cormorant-black mudslime
At the edge of the known world. 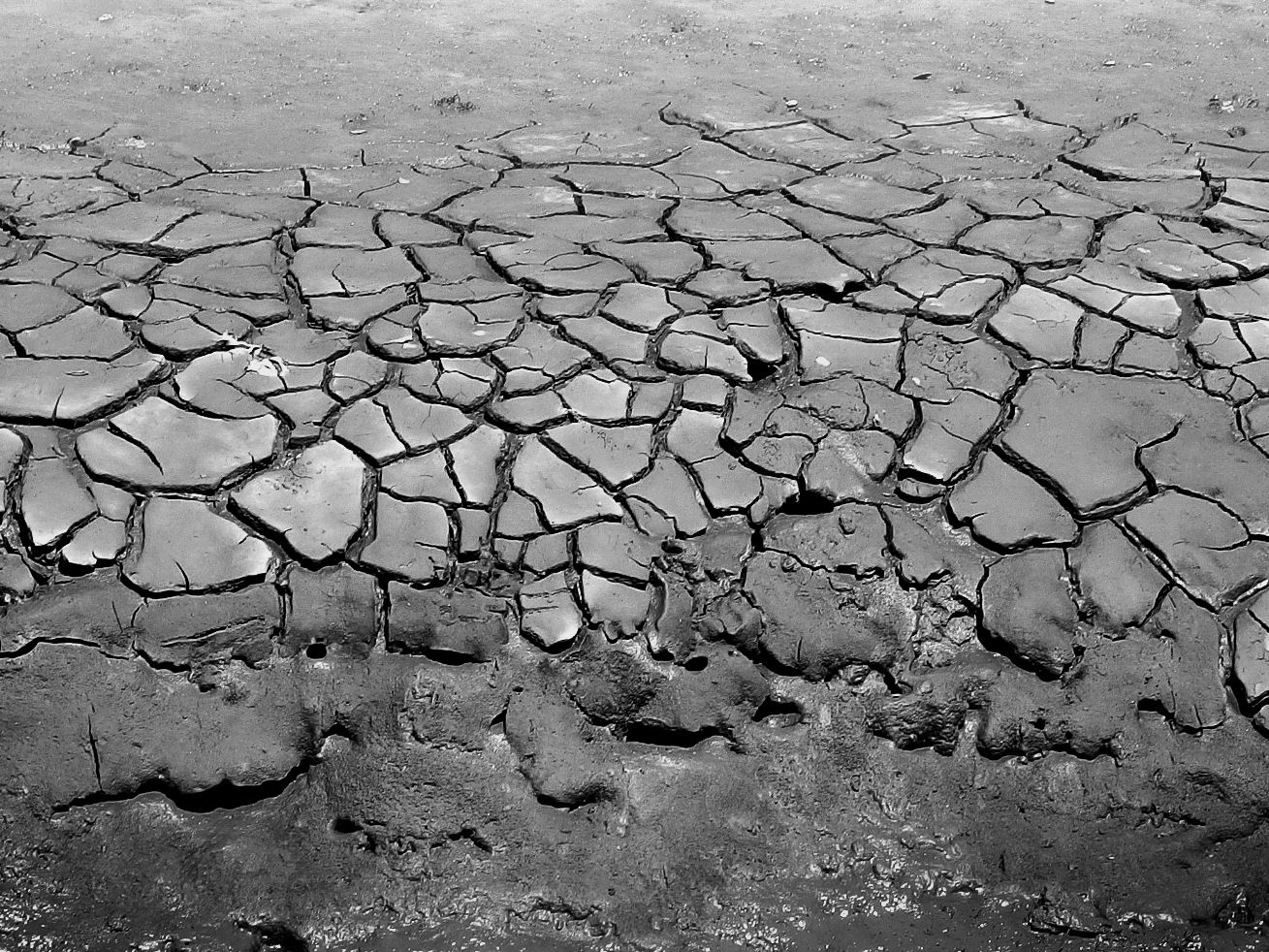