The Gogmagogs are a group of low hills to the south-east of Cambridge. Someone's bound to want to know the origin of this strange name. And every few years I ask myself the same question. 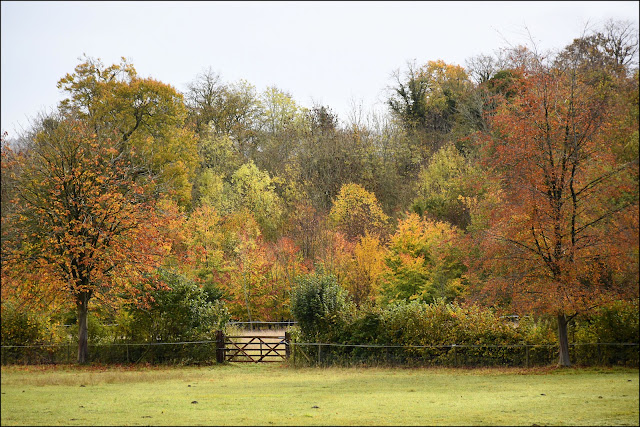 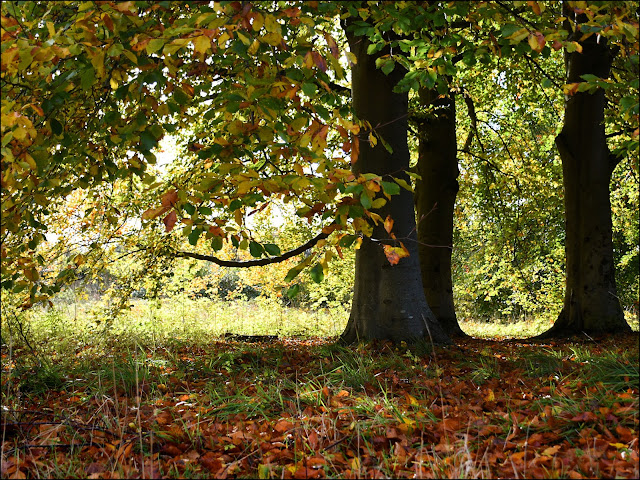 But why should these hills take the name? Well, according to the eccentric historian, T C Lethbridge, there used to be some hill-figures of giants carved in the chalk hereabouts and what's more Lethbridge reckoned he'd found them, a claim which is now largely discredited. All of which I've been familiar with for decades, without it making any sense at all! 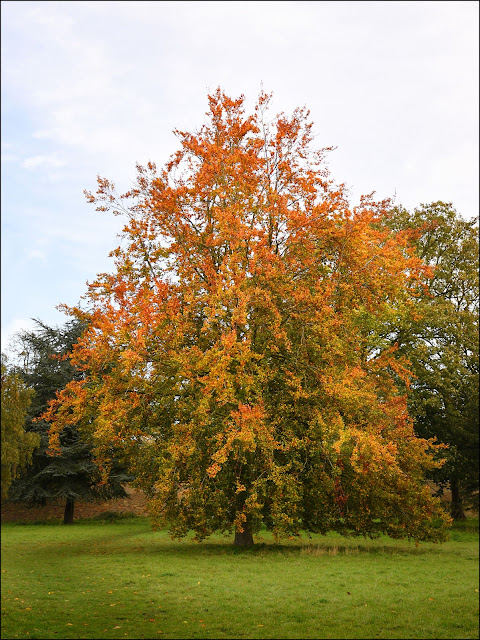 Nowadays a large part of the Gogs (as everyone around here calls the area) is occupied by Wandlebury Country Park - a very popular place for a weekend stroll. In fact you could have been forgiven for calling it "the Dog-ma-Dog Hills" this morning, as doggy walkers were out in force early on. 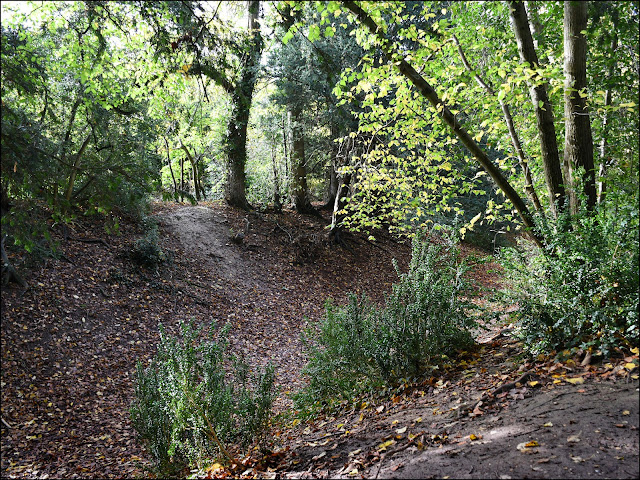 Wandlebury takes its lovely name from a Bronze Age hill fort, the circular ramparts and ditches can still be walked around. 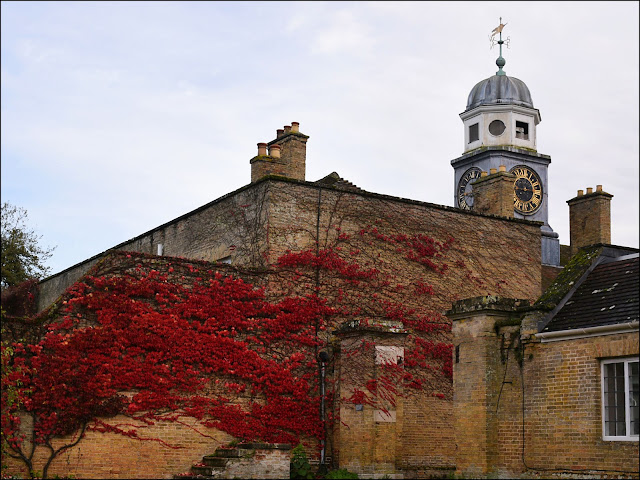 And smack in the middle of the old hillfort there's a much more recent house, now divided into apartments and also housing the offices of Cambridge Past, Present And Future, the charity which looks after the country park and other sites around the city. 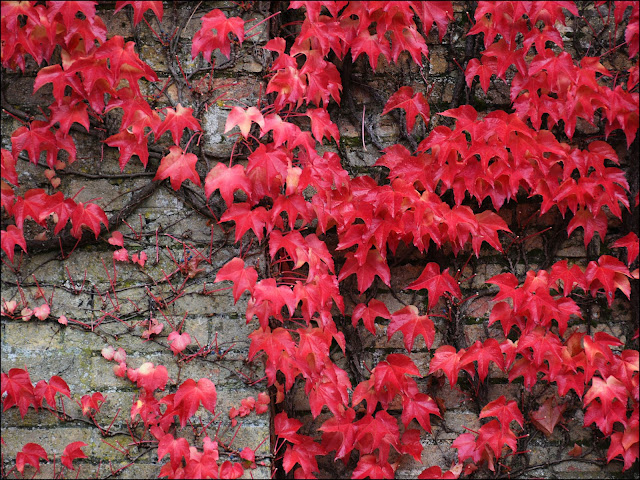 Under an archway leading beneath the house there is an interesting grave.... 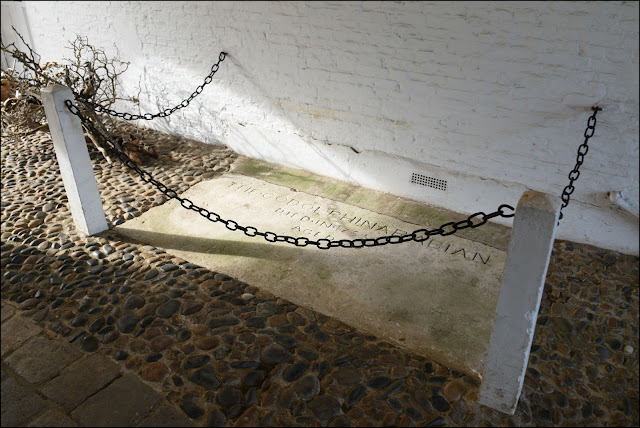 Not the grave of a person, but the final resting place of a horse known as the Godolphin Arabian, one of three stallions from which all modern racehorses are descended. He lived out his final days here and died in 1753 at the age of 29. 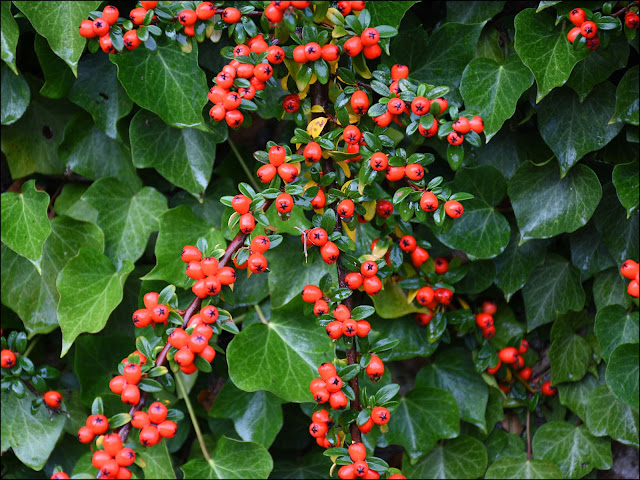 But there are many leafy paths to explore.... 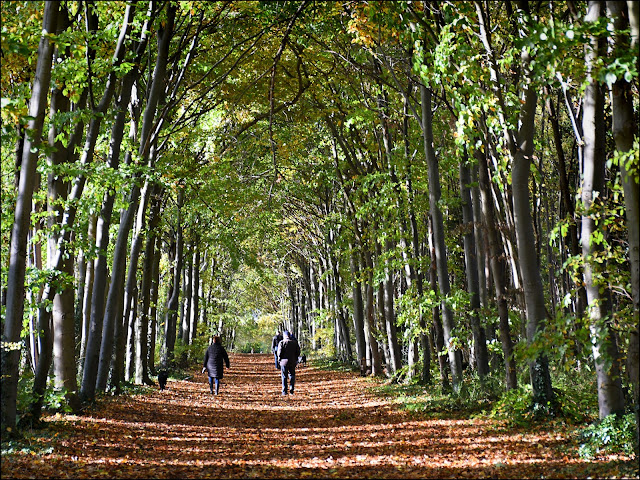 This avenue of beech trees leads down to the Roman Road, which is nowadays just a straight track leading through fields - a fine walk in itself but beyond the scope of this morning's wanderings. 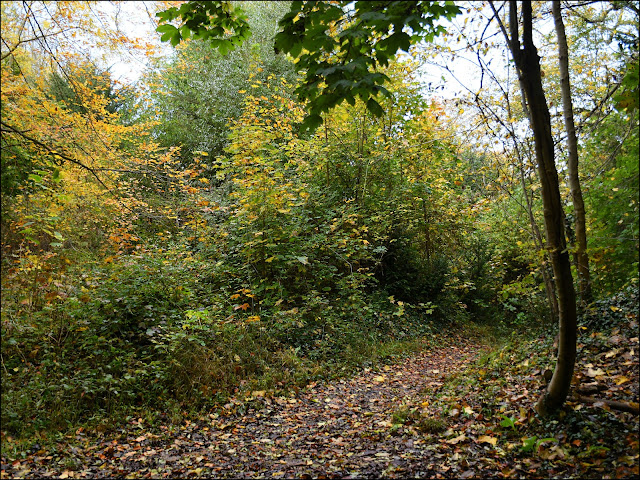 You can wander around here dozens of times and still not really know where you're heading, but somehow you always end up back at the beginning! 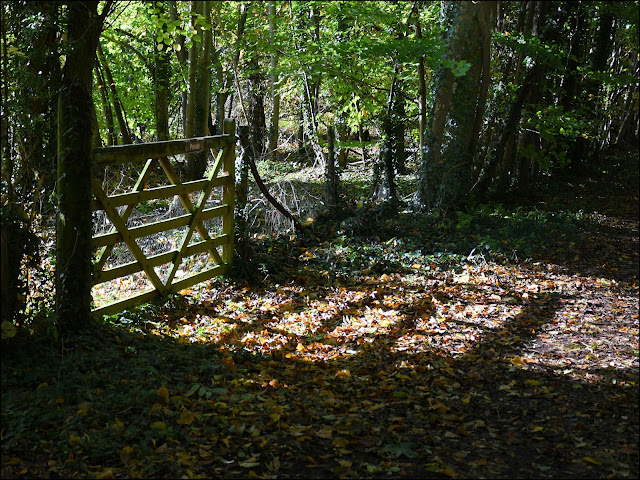 On a pleasant autumn morning it doesn't really matter which turn you take. 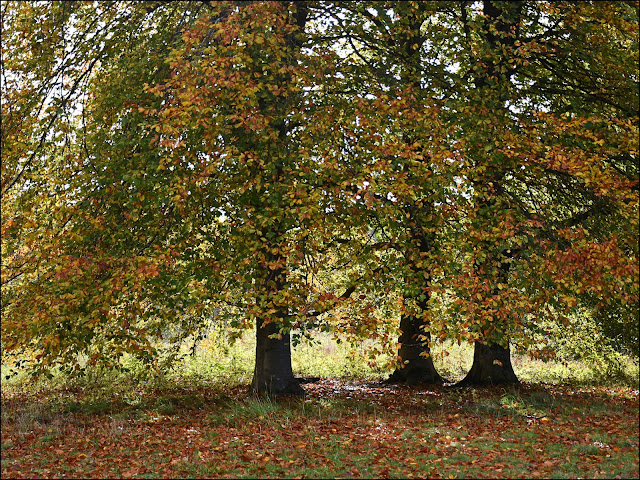 As the morning progressed the dogs began to be outnumbered by the children; the recent rains had ensured an ample supply of mud and puddles to keep the little ones entertained. 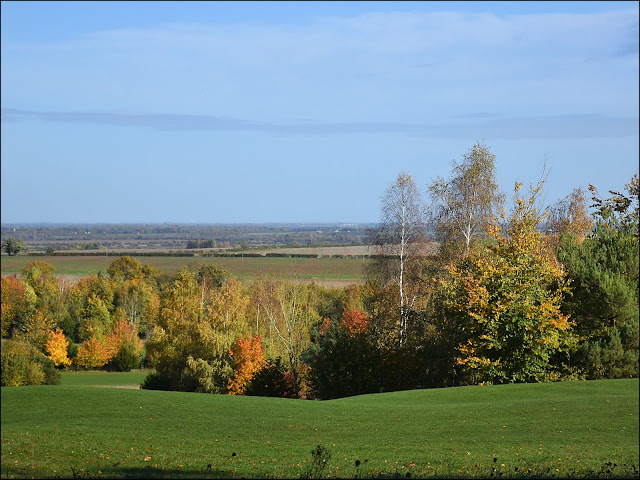 At the edge of the woodland, views opened up across the golf course and the flat lands leading towards the Fens. With binoculars it was possible to spot Ely Cathedral on the horizon. (Don't bother - it's not visible on the above photo). 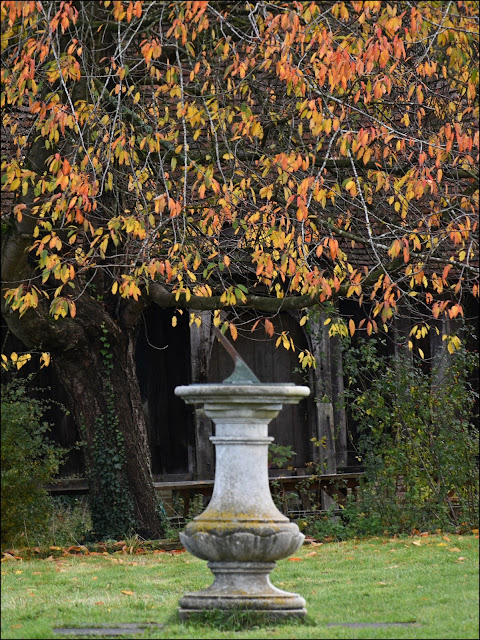 Then it was time to make our way back out past the house, cross the road, then walk over Magog Down towards the car. 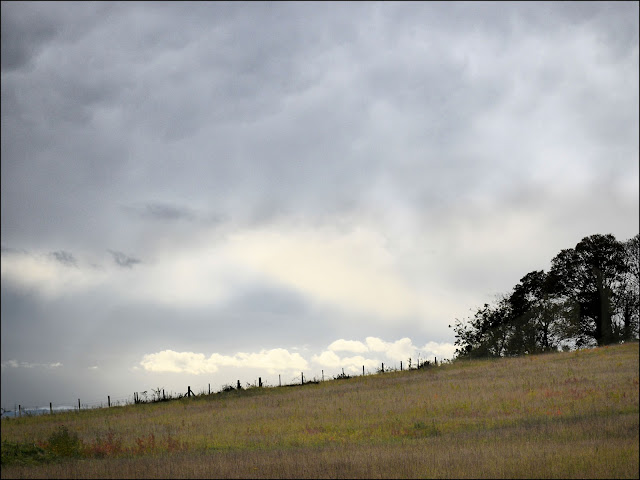 We'd had the best part of the day!

Posted by John "By Stargoose And Hanglands" at 19:23