There have been some unlikely shifts in perception in the last few days. There is of course one big subject, but there's not much new to be said about it. Most people seem to be content with a simple "You doing OK?" when they meet and then move on to other matters which, as one matter is pressing down on us unrelentingly, have bobbed unexpectedly to the surface. What's more, these things, which we'd usually keep to ourselves, are discussed in loud voices as we maintain a physical distance from others while, at the same time, we are all in this together. 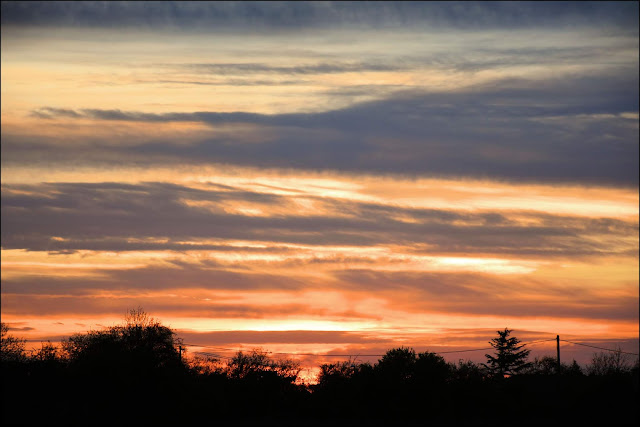 Thus it is that, with no football to talk about, two middle-aged men might find themselves involved in a conversation about birdsong, wildflowers and sunsets. Oh, and did you know that there's a "super moon" tonight? 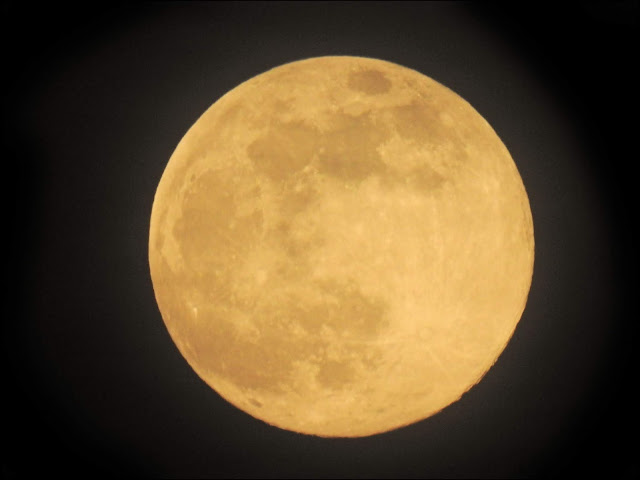 A new moon in April is apparently known as a "pink moon", not for its colour but from the flower which they say is blooming at this time in North America, from whose indigenous peoples these poetic terms are derived. Yesterday evening though, perhaps because of the thin cloud layer in the upper atmosphere, it had a glorious golden glow for a few minutes shortly after sunset. 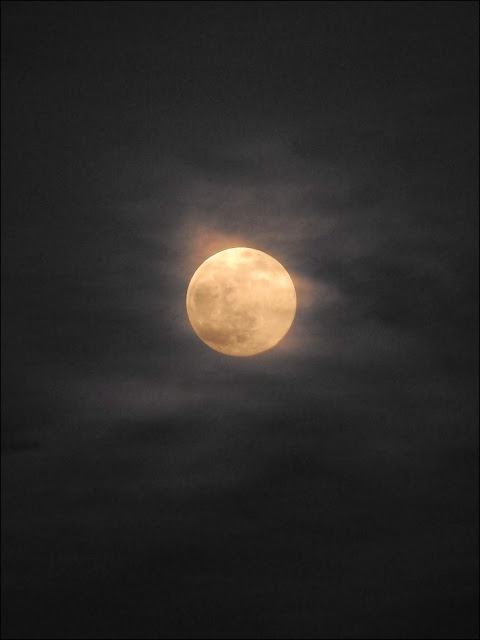 Browsing absent-mindedly through the less-visited parts of the internet yesterday I came across a radio programme which is usually a brief biography of a major figure in the news. This episode however concerned a young Polish pianist whom the presenter had recently discovered and whose music brought his some solace in recent evenings, opening up peaceful, gently shifting landscapes in his mind.

Funny thing that, because somehow I'd discovered the same music at roughly the same time.....

That's Hania Rani playing "Esja", a track on her solo piano album of the same name. It takes its title from a mountain in Iceland.

Posted by John "By Stargoose And Hanglands" at 08:26