End Of The Week

During these strange times it's been no hardship to me to take my walks early in the morning before most people are up and about. Here are a few random things that I've seen in the last few days.... 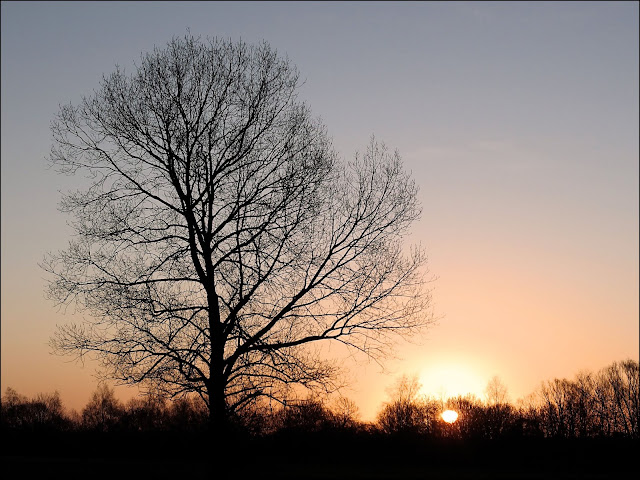 I haven't encountered any really spectacular sunrises yet. Mostly the skies have been very cloudy, though one morning the sky was completely clear. Broken cloud overhead and clear in the east usually gives the best effect, but that's bound to happen one day before we're out of this thing. 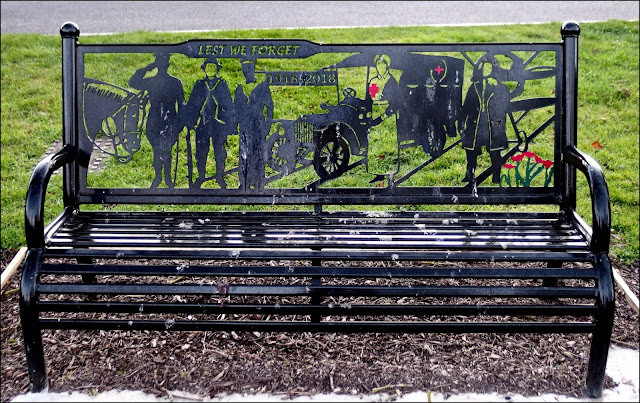 I should perhaps have shown this fine memorial bench when I took you on a little tour arround the village recently. It stands outside the village school and was erected on the centenary of the end of WWI. It would be a nice place to sit if not for the activities of the pigeons overhead! 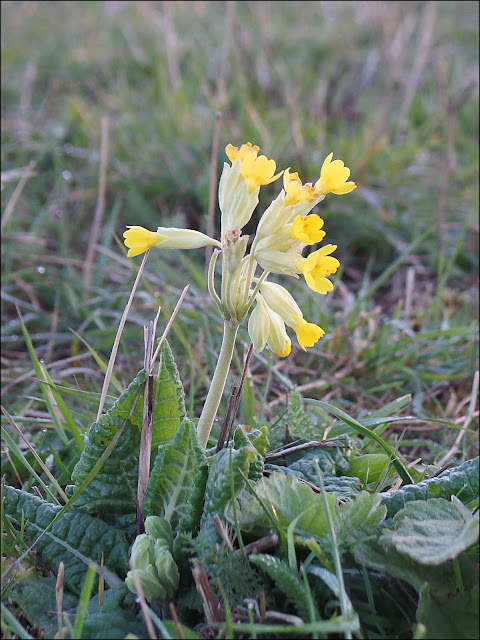 Cowslips summon up images of lazy afternoons with cows grazing beneath overhanging oak trees - but these were found beside the normally busy A10 road! It's nice to see them though, another sign of Spring rolling steadily in. 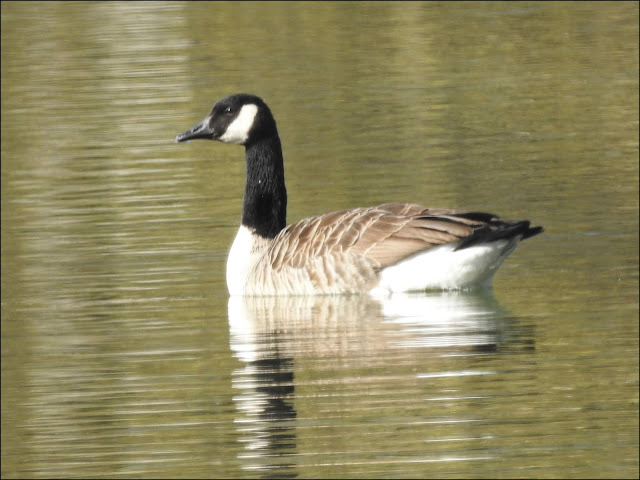 Canada Geese are always up and about early and a couple were swimming on one of the small fishing lakes near here. Many of our geese (Pink-Footed Geese, White-Fronted Geese, Bean Geese and this year some Barnacle Geese) have flown off to nest further north, leaving Canada Geese and Greylag Geese to raise their goslings around here. 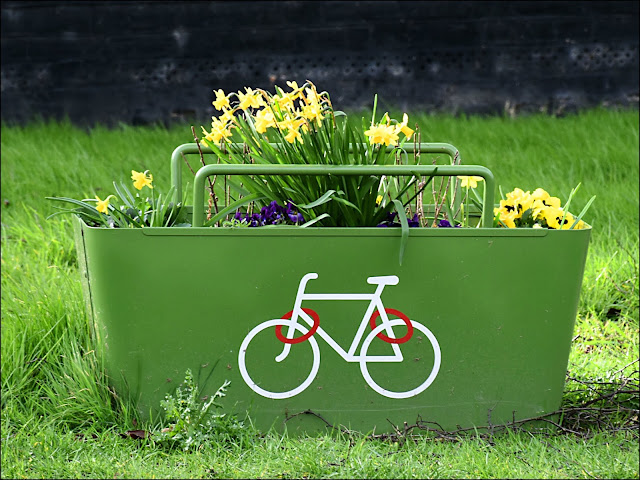 Near the shop these planters made an appearance a while ago. They are designed so that you can lock your bike up to them though very few people seem to take advantage of this. When I used to pop in for a few bits on my way home from work they would have been really useful, but alas they weren't there then. 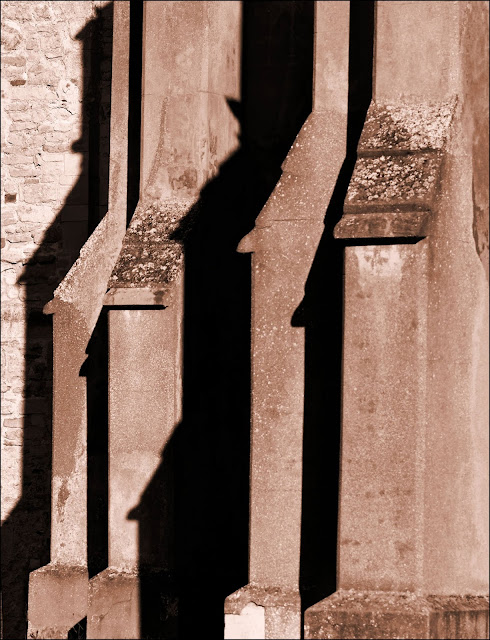 And a few shadows make interesting patterns on the church wall, which I've chosen to convert to monochrome.


******
I've been dredging through my old CDs for things to play and came across a lot of things I'd forgotten about, especially a lot of re-issues of stuff I had on vinyl back in the day.

At one time Rod Stewart was a kind of late-era beatnik, bumming around Europe, playing songs he loved for passing change and sleeping rough. A few years later he was jetting round the world, sellling records by the million and sleeping with actresses and models! You can't blame the boy, but in between there was a brief period when he wrote and recorded some great stuff......

....like "Mandolin Wind". Just a little reminder of the magic of Rod 'n' Ron.