A collection of photos salvaged while in the process of clearing out a lot of unwanted pictures from my hard drive. 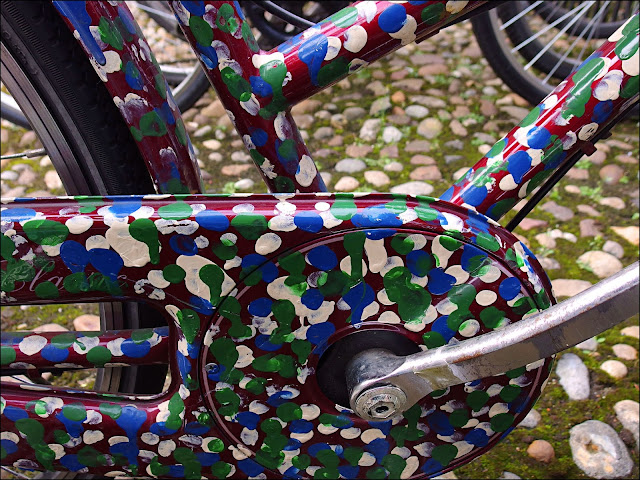 I've got a bike
You can ride it if you like
It's got a basket, a bell that rings and things to make it look good
I'd give it to you if I could
But I borrowed it
....so sang the late Mr Syd Barrett, of the Pink Floyd popular music ensemble, and at one time if you saw a hand-painted bike like this on the streets of Cambridge it might well have belonged to the man himself, as he lived out most of his life in troubled obscurity in his home city. This one though was spotted in the cycle racks of Peterhouse when I was supposed to be photographing the buildings and gardens. 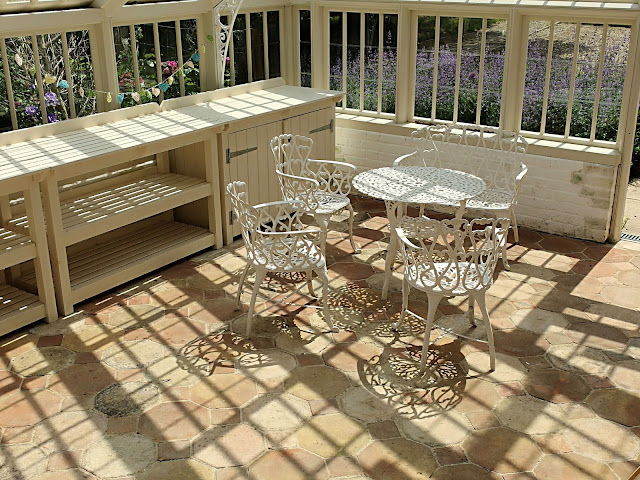 This is the elegant, sun-lit conservatory of Abbot's Hall, which is part of the Museum of East Anglian Life at Stowmarket. Somehow it didn't fit in when I was showing you the old barns and rusty tractors. 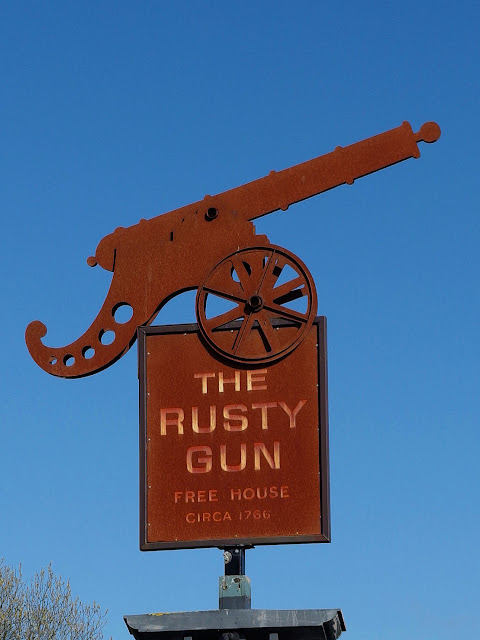 And speaking of "rusty"......a very unusual but rather appealing pub sign spotted while out on a walk in Hertfordshire. 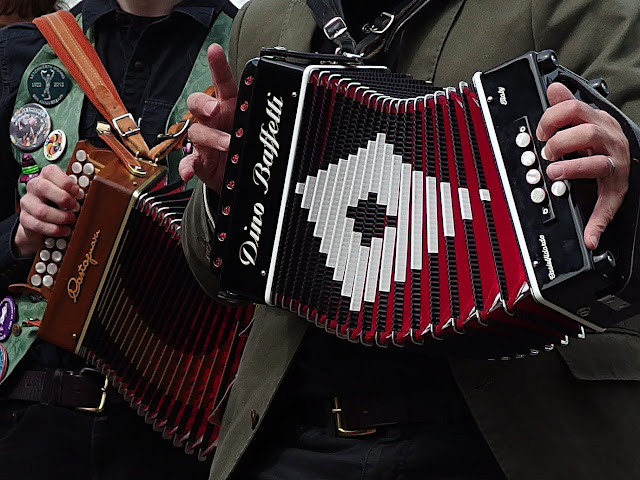 And this is for no other reason than that I've always wanted one. Not just a squeezebox but a Dino Baffetti one. They're not actually "top of the range" and they don't do anything that I can't do on my trusty old melodeon, which is why I can't justify owning one. But there's something about the black and red, and that white diamond on the bellows, that's pretty cool. "Well cool" as the modern idiom would have it. 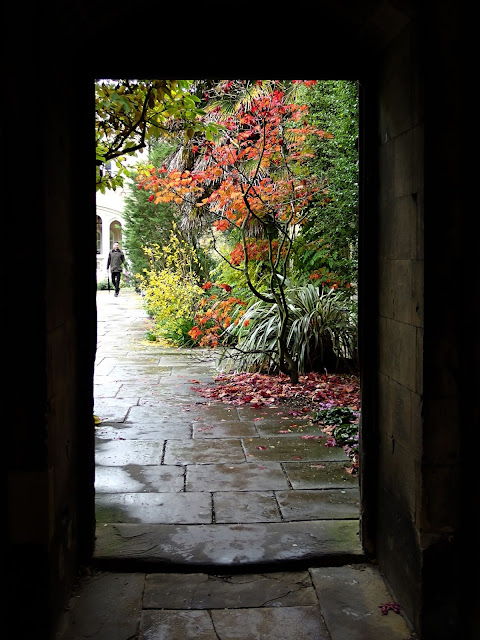 And pictures with a-frame-within-the-frame are also rather stylish to my eye. This one was spotted on a wet autumn day last year. A few weeks time and we'll be back to that season once more. 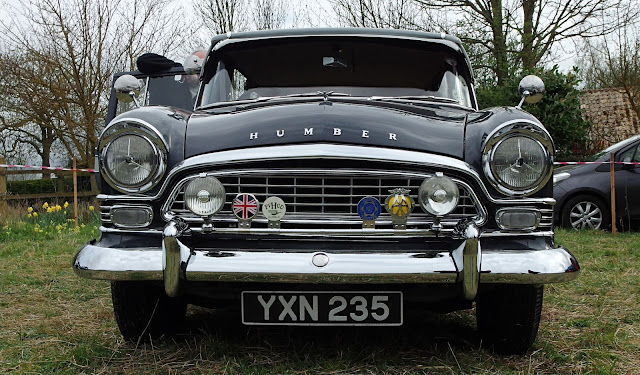 As near to US design as British cars ever got, the Humber Super Snipe, if I'm not mistaken. A cool car in its day. 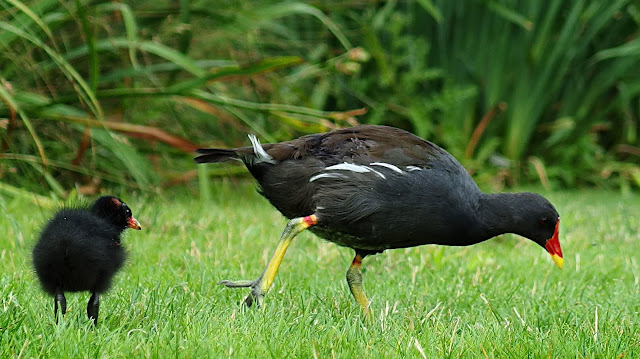 As for me I'm still caring for my mother and she's doing OK.

Take care.
Posted by John "By Stargoose And Hanglands" at 10:20