A History Of Idealism And Irresponsibility 1909-1972

A handful of snaps of Grantchester meadows, a place central to my teenage years, as my friends and I fished, picnicked, boated, partied and dreamed our way through the summers of those years. 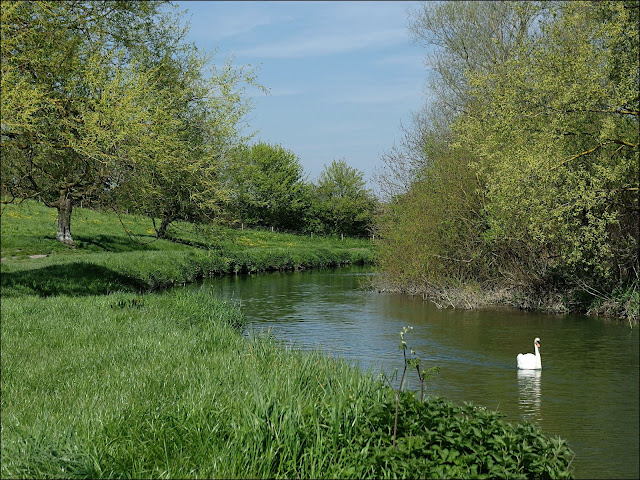 We were by no means the first people to think of doing this. The young people of the village must always have had the river and its meadowlands as their playground. But also the footpath which runs through them has long been a favourite and obvious excursion for all the many young men (mostly men until recently) who come to study at the university. The majority of the great minds that were formed at Cambridge must have taken a break from their dusty books to wander here. 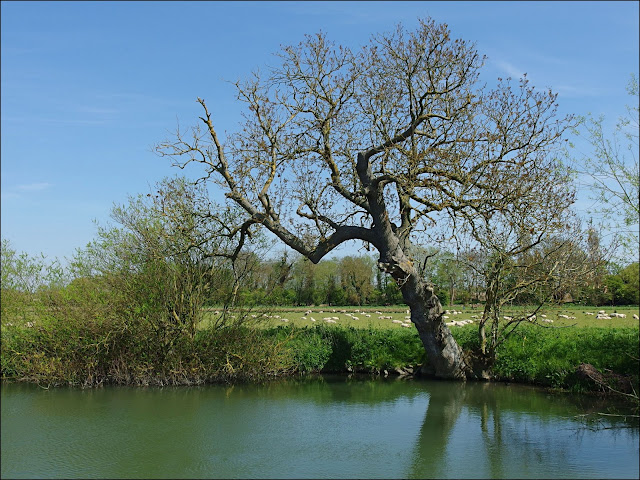 But not many have tried to live here, though every year a few optimistic and idealistic souls pitch their tents down by the river. They don't stay for long; the first July downpour usually sends them scuttling home. 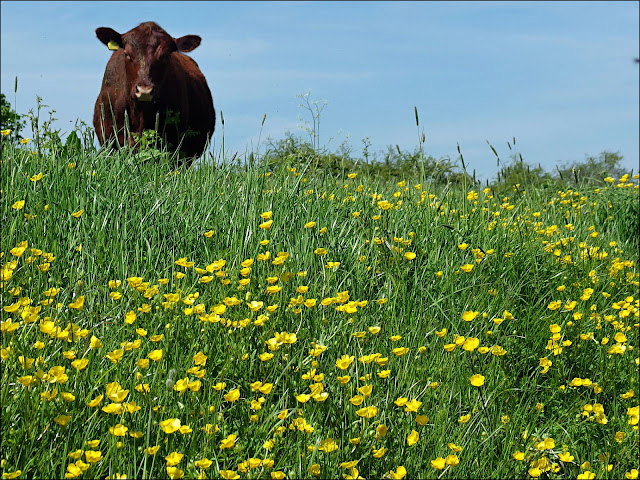 In 1909 however some very flamboyant Bohemian characters took up residence on the meadows. They were the family and friends of the artist Augustus John. 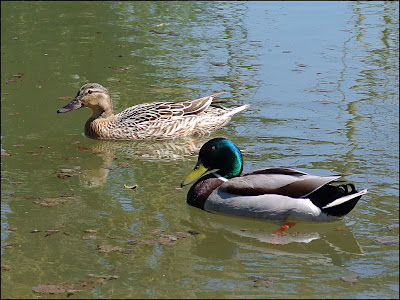 John had long had an interest in Romany or Gypsy life and so it was only a matter of time before he bought himself a traditional horse-drawn caravan. When he was asked to paint the portrait of Jane Ellen Harrison, the Cambridge classicist, he drew his wild entourage on to the meadows where he set up camp. 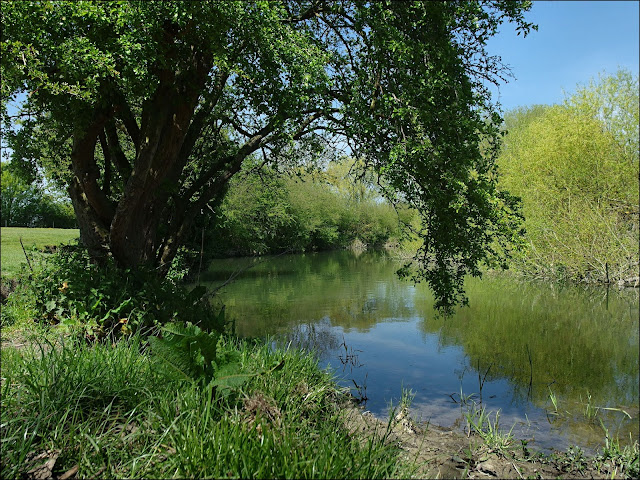 John's personal life was, to say the least, rather complex and he is rumoured to have fathered 100 children in his life, though I've no idea how they came by this figure. When he came to Grantchester he was accompanied by two "wives" and a large number of children, all boys apparently. The whole family were suntanned and dressed, when they were not undressed as they frequently were, in colourful, ragged clothes. They made quite an impression in the locality; "We cause a great deal of astonishment in this well-bred town", noted John. 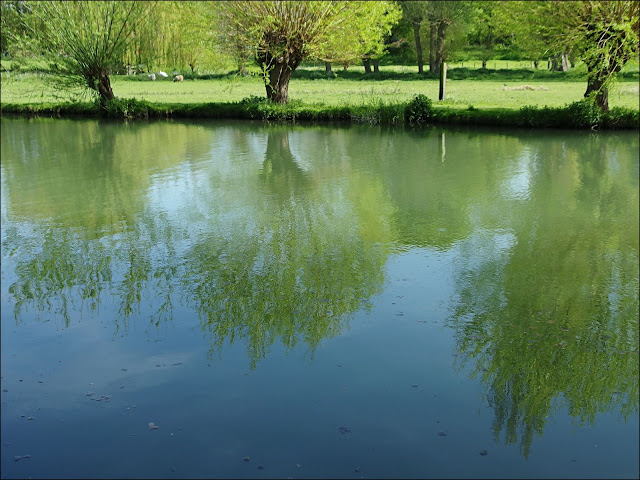 While at Grantchester the great portrait artist was visited by Lady Ottiline Morrell who, dressed in all her silk and finery, must have made a picturesque addition to the ragged gypsy encampment. Lady Ottiline may well have been the inspiration for D H Lawrence's Lady Chatterley. When he was not working on the Jane Harrison portrait, Augustus entertained himself by drinking and starting fights in the pubs of Cambridge. His devoted womenfolk had a lot to put up with. 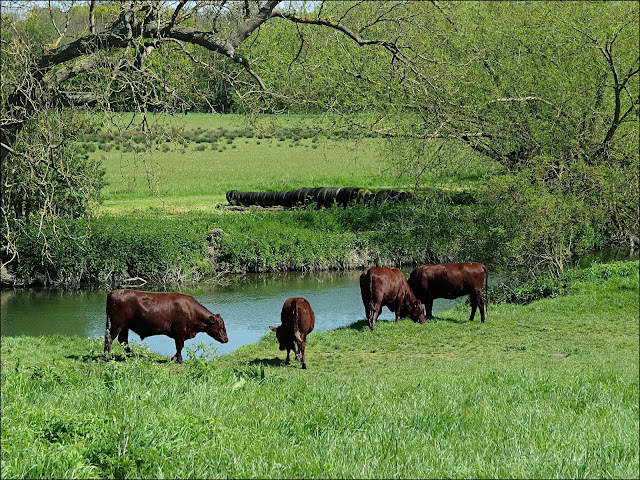 The new neighbours soon attracted the attention of the young poet, Rupert Brooke, who lived in Grantchester. Brooke was also immersing himself a back-to-nature lifestyle, swimming naked in the river, eating fruit and living simply while attempting to support himself by his writing alone. 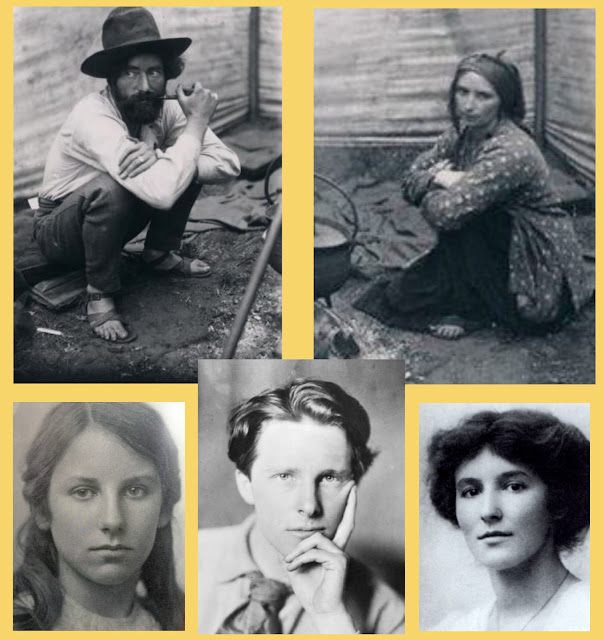 Noel Olivier                           Rupert Brooke                     Brynhild Olivier
Brooke's circle of friends included the four Olivier sisters (cousins of Sir Laurence), the young Virginia Woolf, Ka Cox, Gwen Darwin (granddaughter of Charles Darwin) and her future husband the French painter Jacques Raverat. He was also an acquaintance of the economist John Maynard Keynes and philosophers Ludwig Wittgenstein and Bertrand Russell. Russell says he was determined not to like Brooke though he actually found him very likeable. 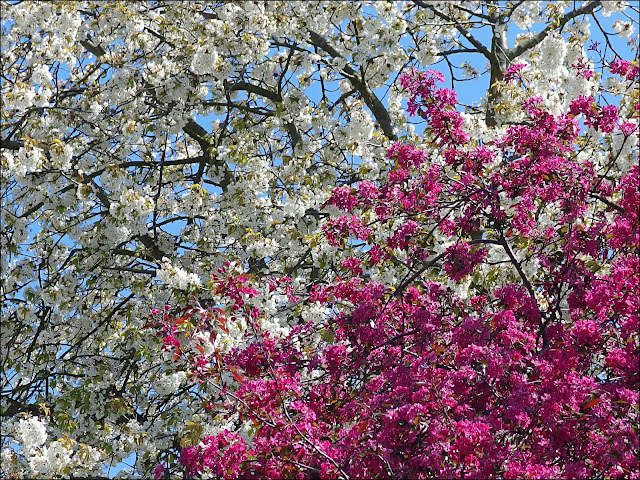 Within a few short years their idyllic dreams were shattered with the outbreak of the Great War. Brooke died a tragic death before even getting to the battle, but his story was nonetheless converted into a heroic legend.

John, on the other hand, survived the war - as did his superb beard! He was recruited as a war artist and, despite army regulations, was allowed to keep his whiskers. The only British army officers to have beards during the whole of the war were Augustus John - and His Royal Highness King George V.