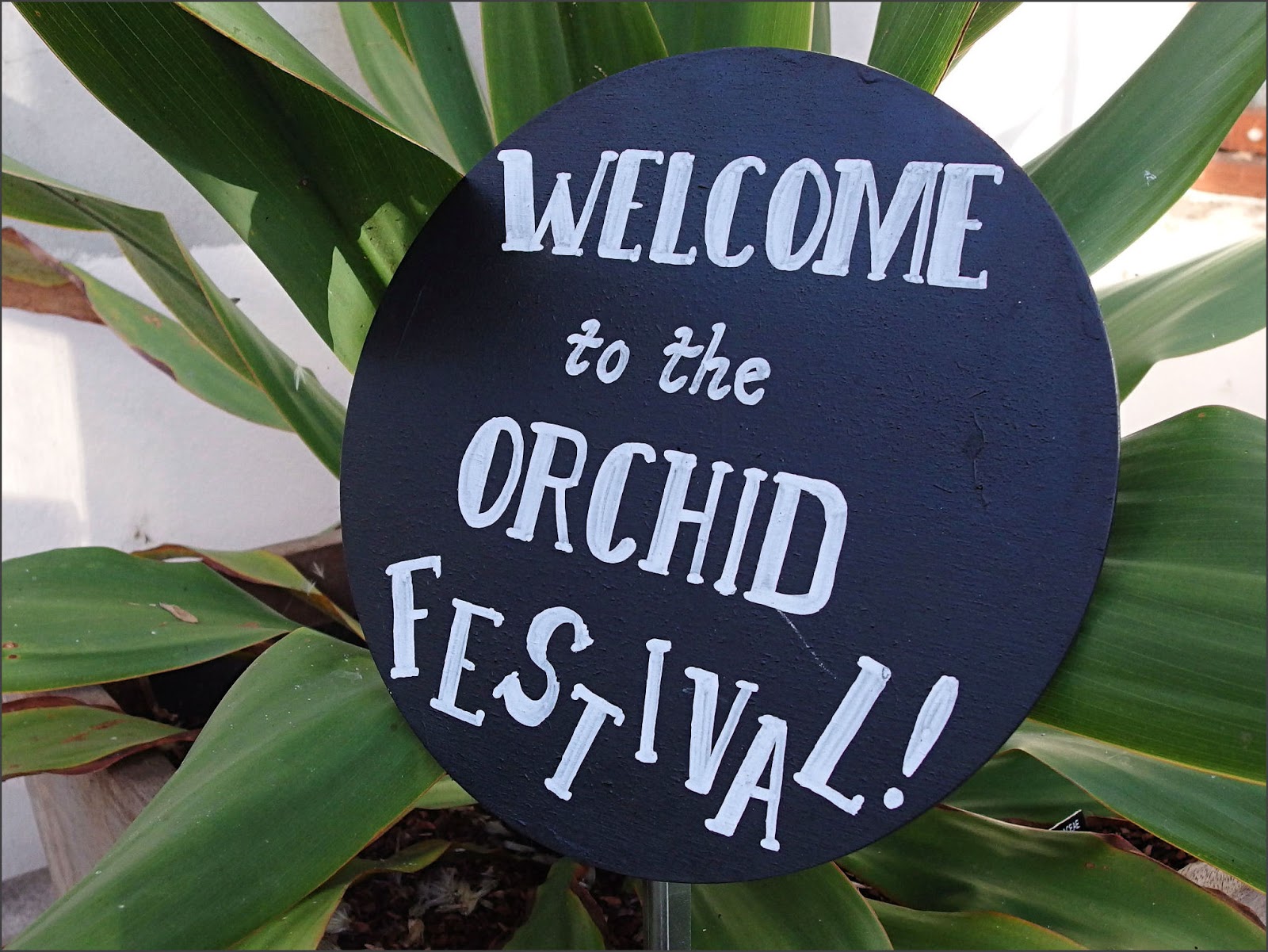 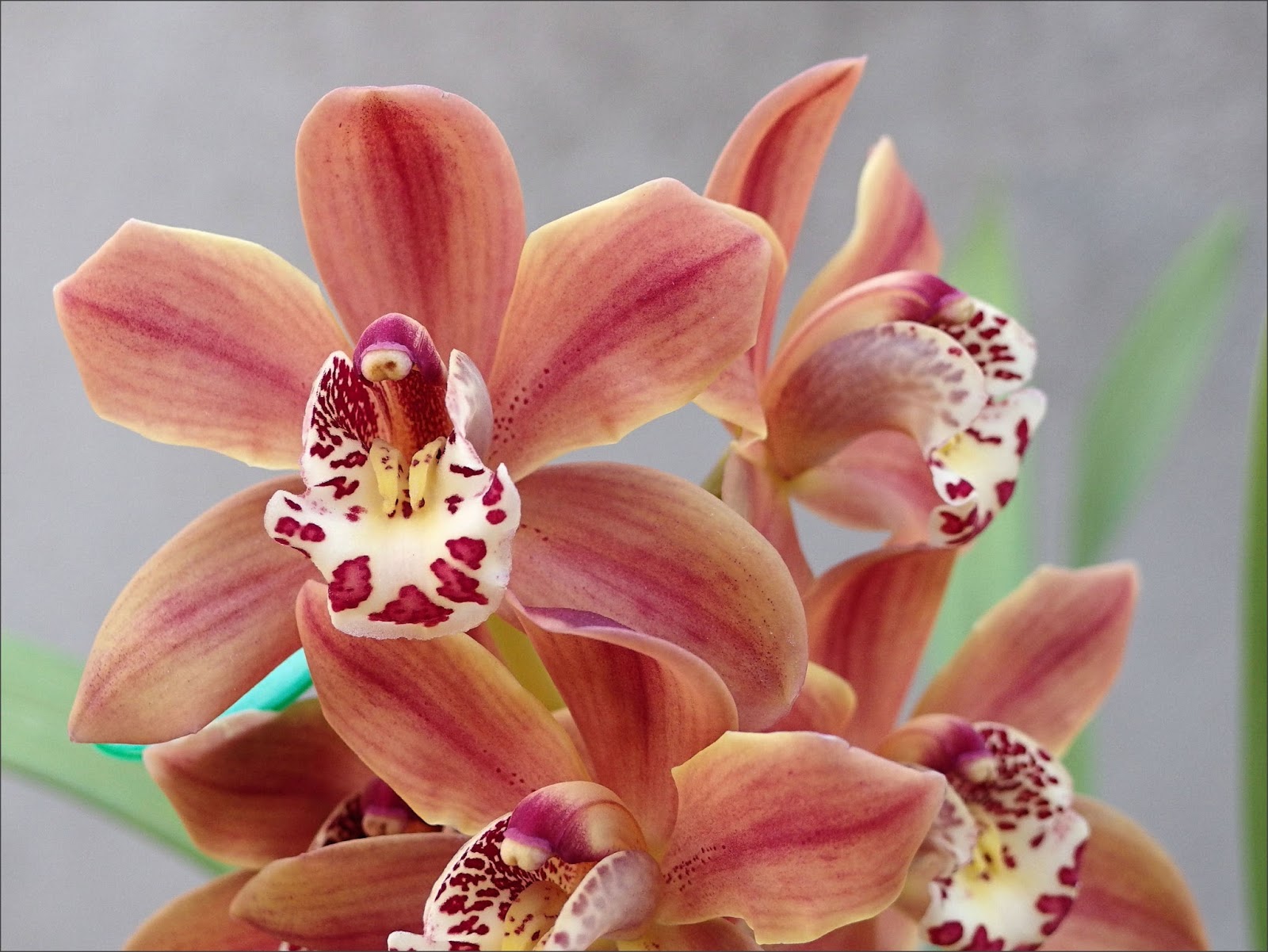 'Orchid' comes from the Greek word 'orchis' meaning testicle.
This is due to the shape of the tuberous root. 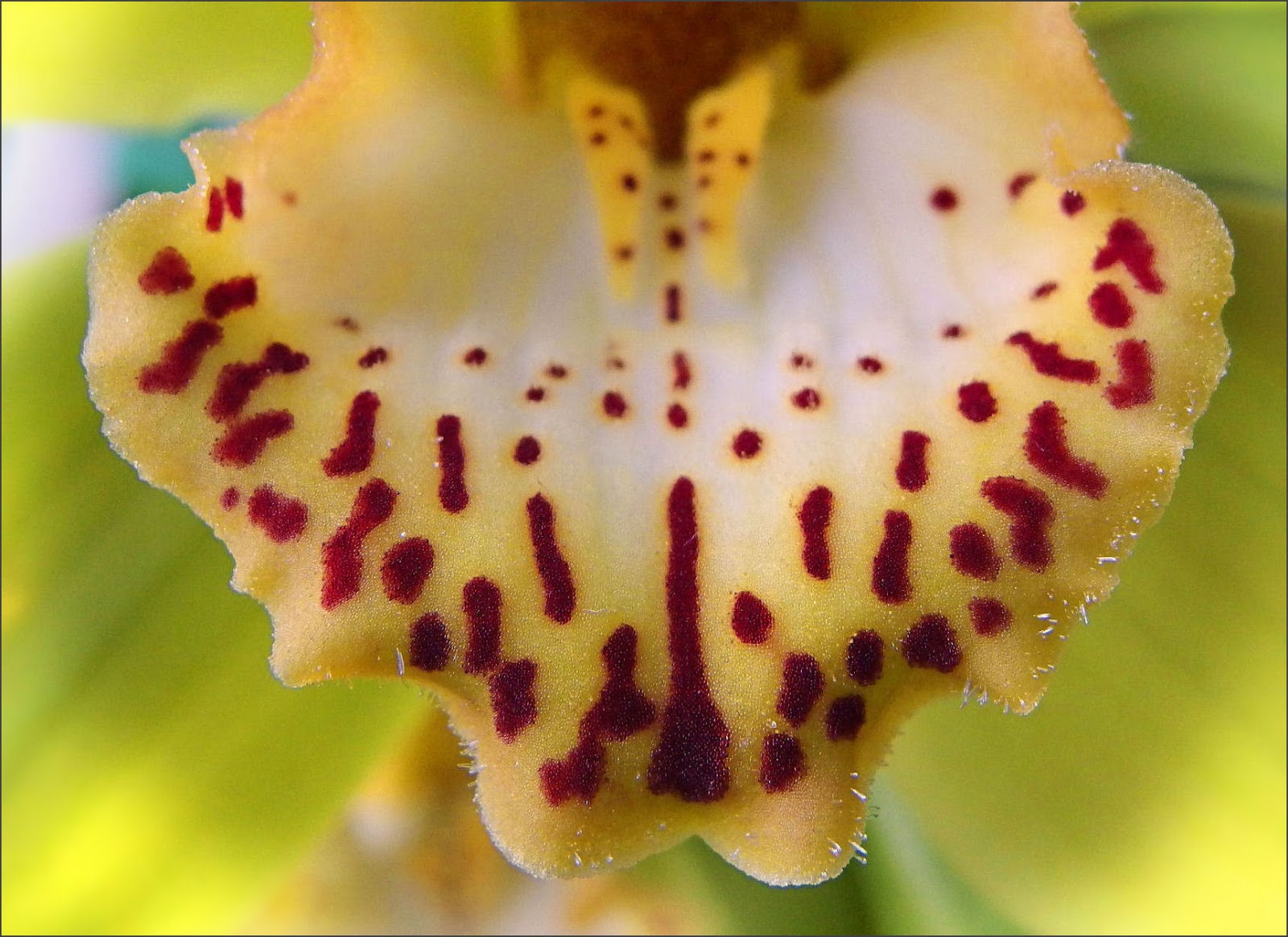 The orchid family is the largest of any flowering plant with over 26,000 varieties having been discovered (so far). There are at least another 100,000 cultivars bred by horticulturalists. 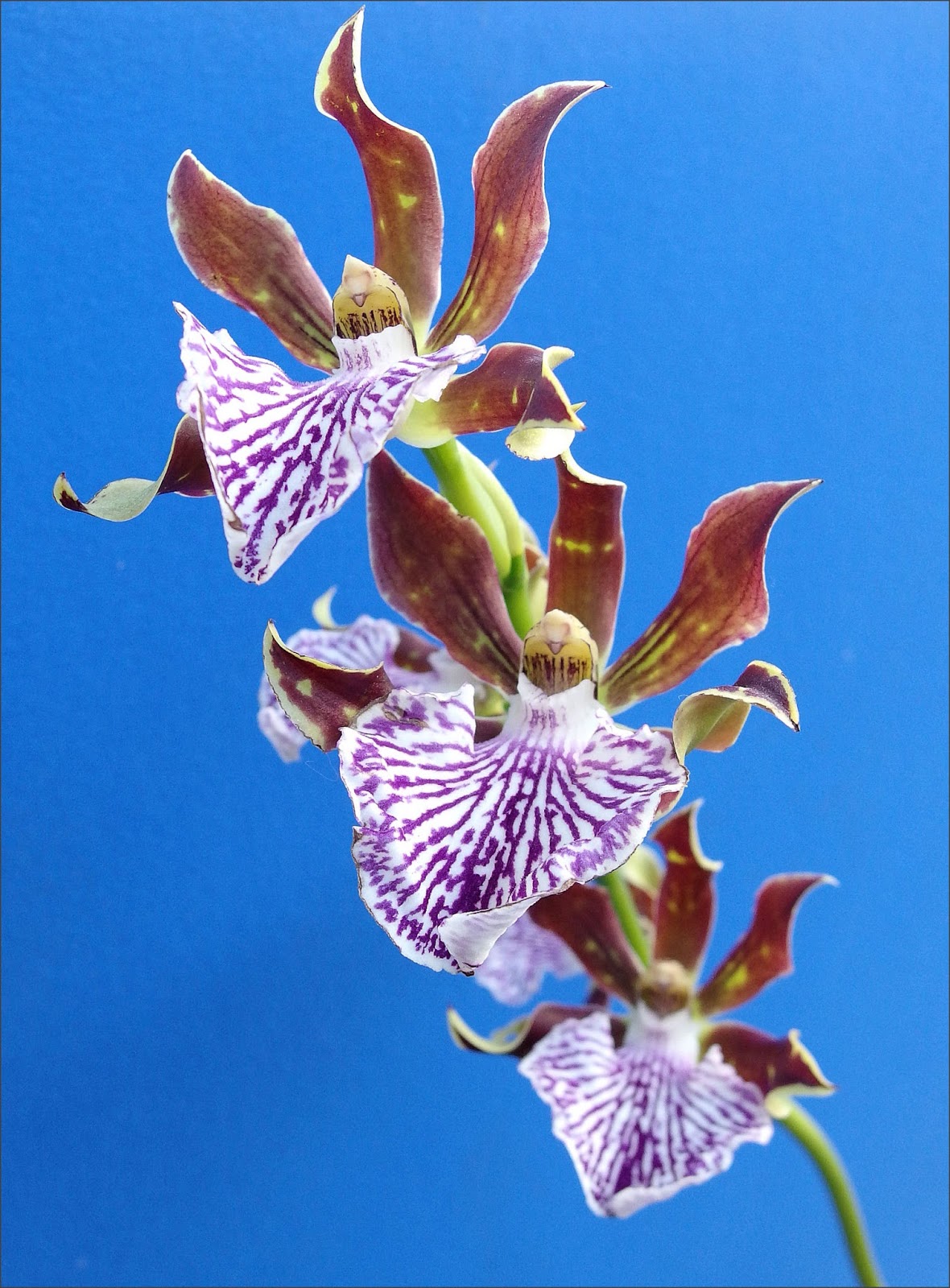 New varieties of orchid are still being discovered at the rate of around 200 every year,
mostly as tropical forest is opened up by new road building. 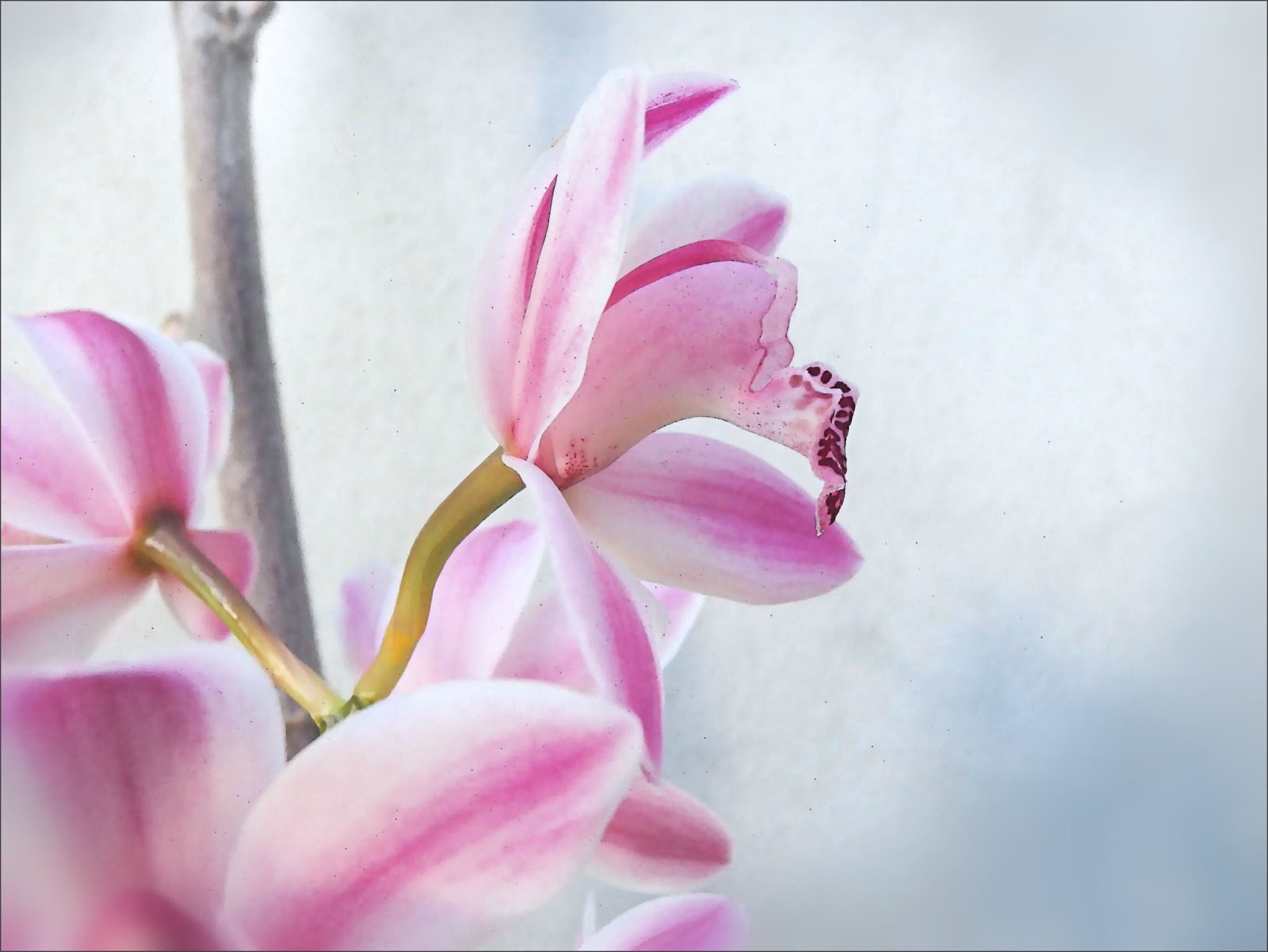 There is an orchid named 'Aa'.
The man who discovered it, Heinrich Gustav Reichenbach,
wanted it to come first in alphabetical listings. 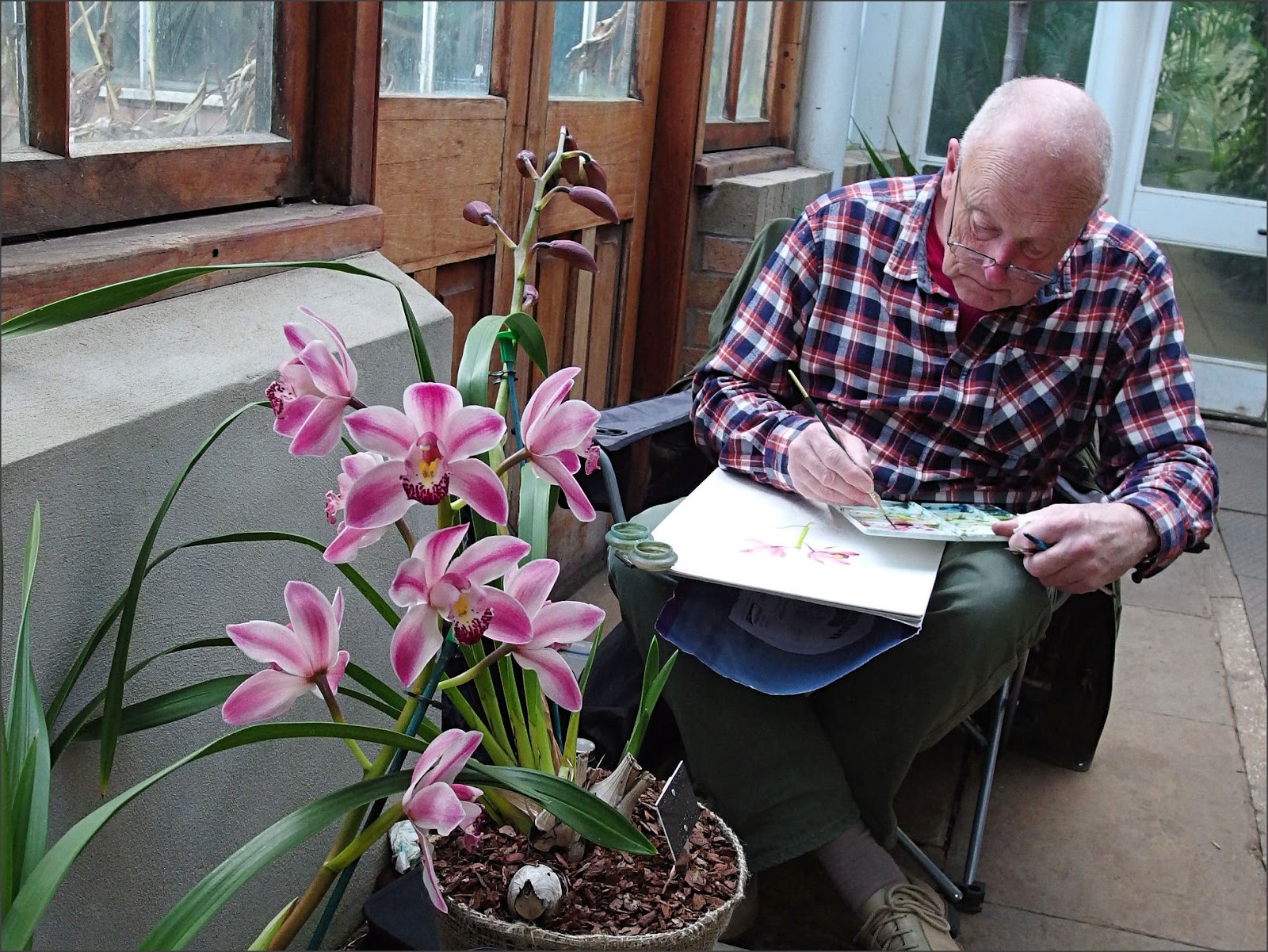 Orchid flowers are bilaterally symmetrical like the human face.
This could be part of the reason for their popularity. 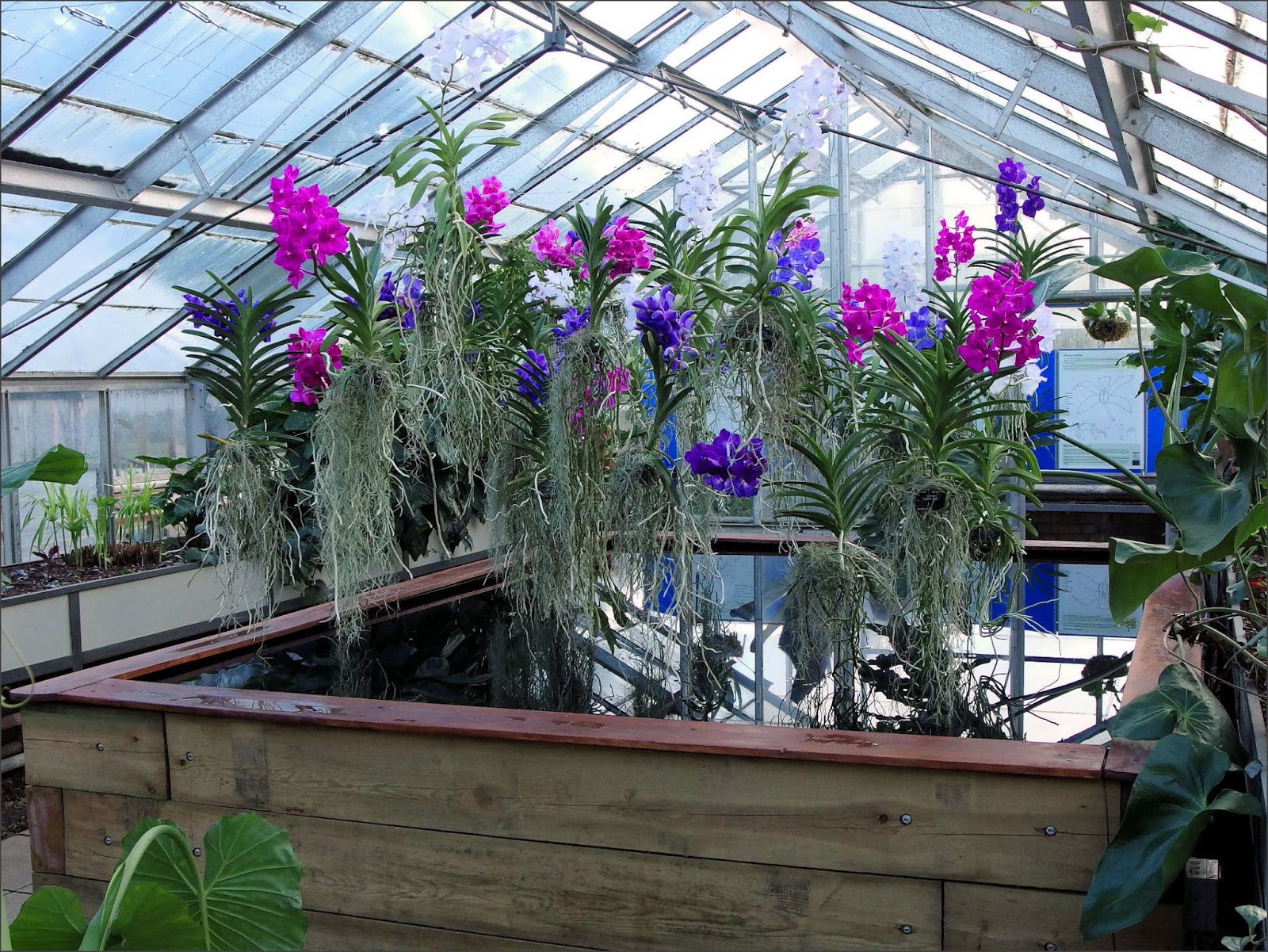 Orchids grow in every country in the world and every habitat except dry deserts and glaciers. 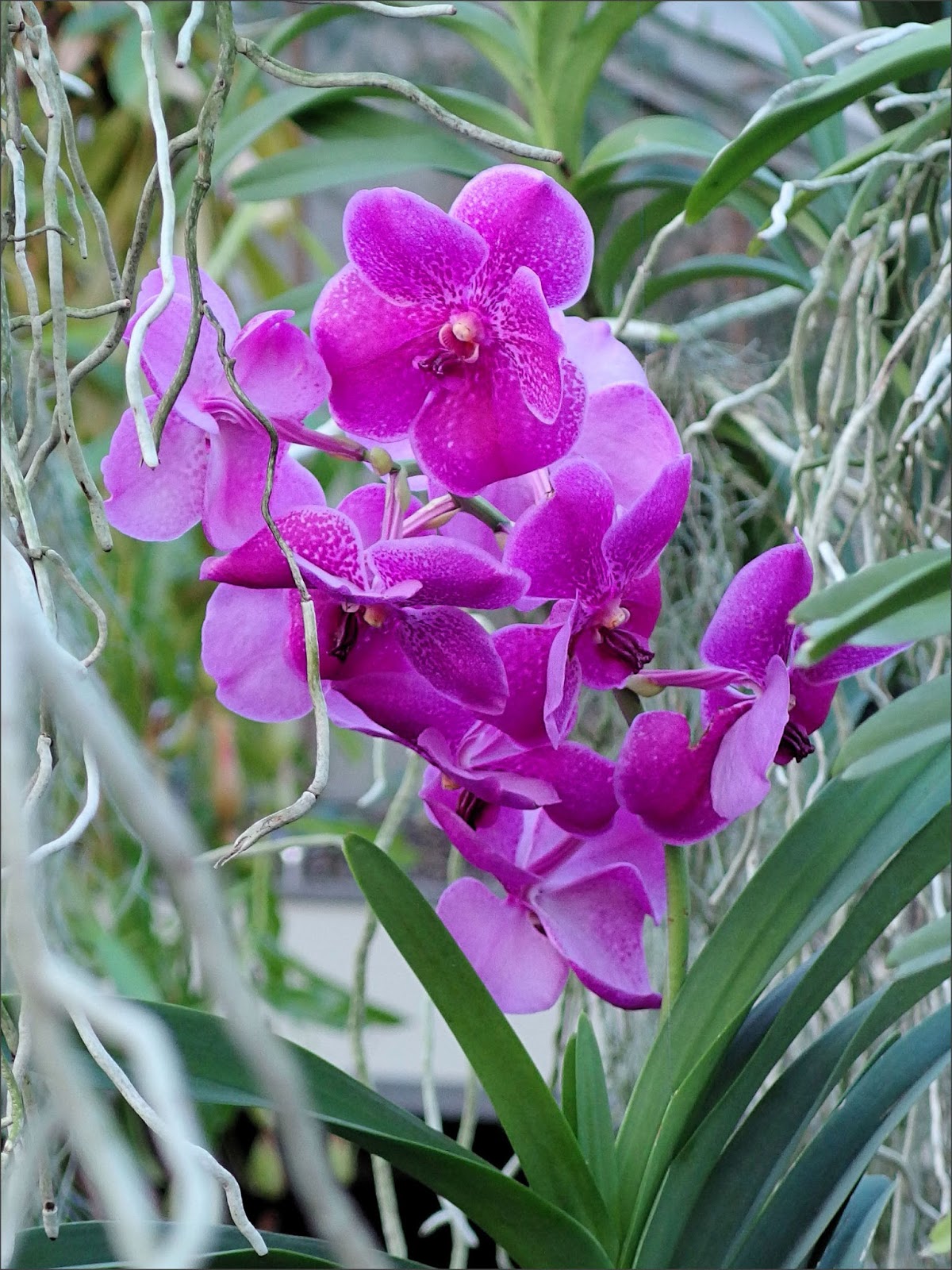 Pollen from an ancient orchid was discovered on a bee which had been preserved in amber.
It was dated as over 10 million years old. 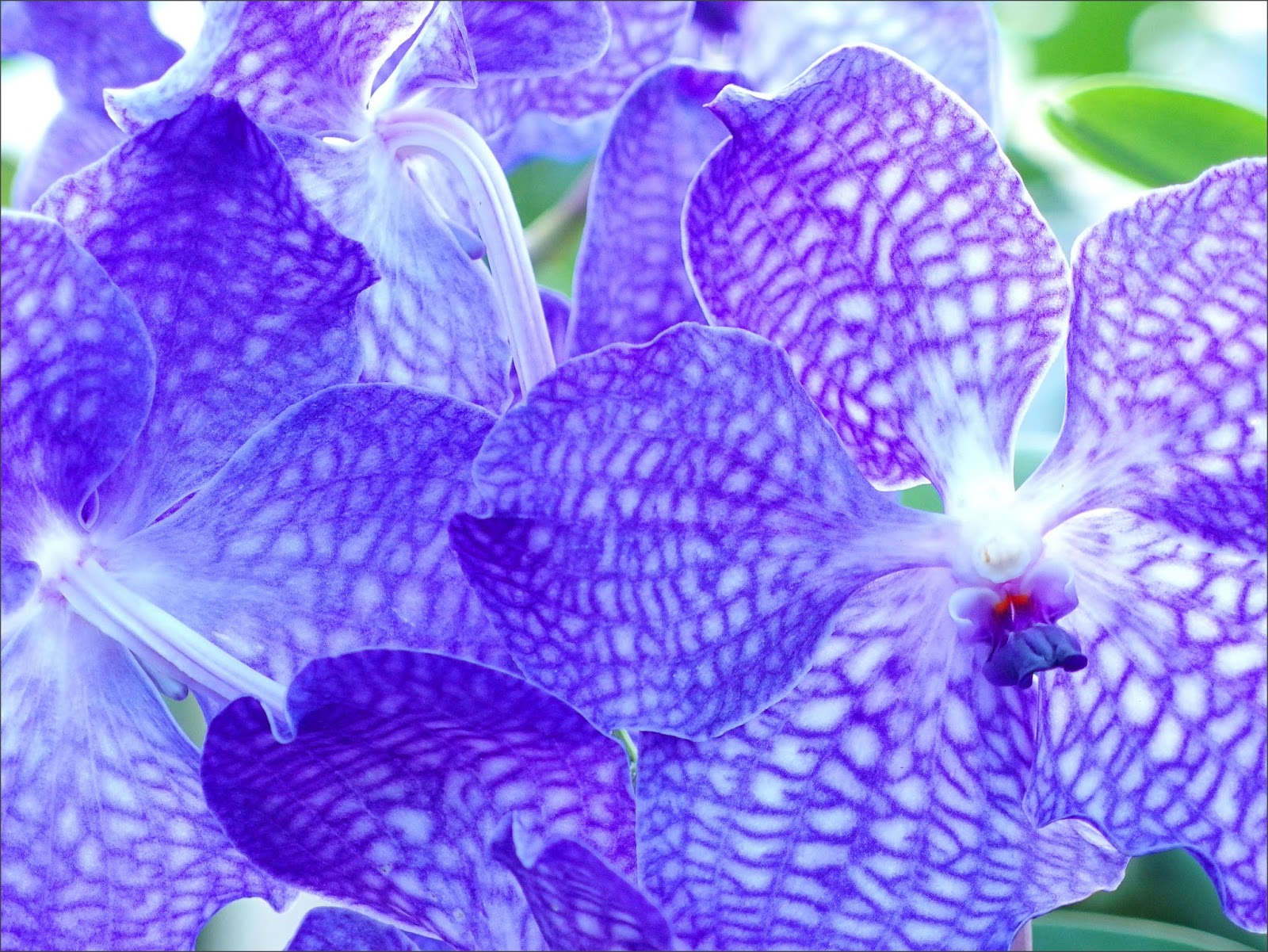 Orchids have the tiniest seeds in the world
and there may be as many as 3 million seeds in a single seed pod. 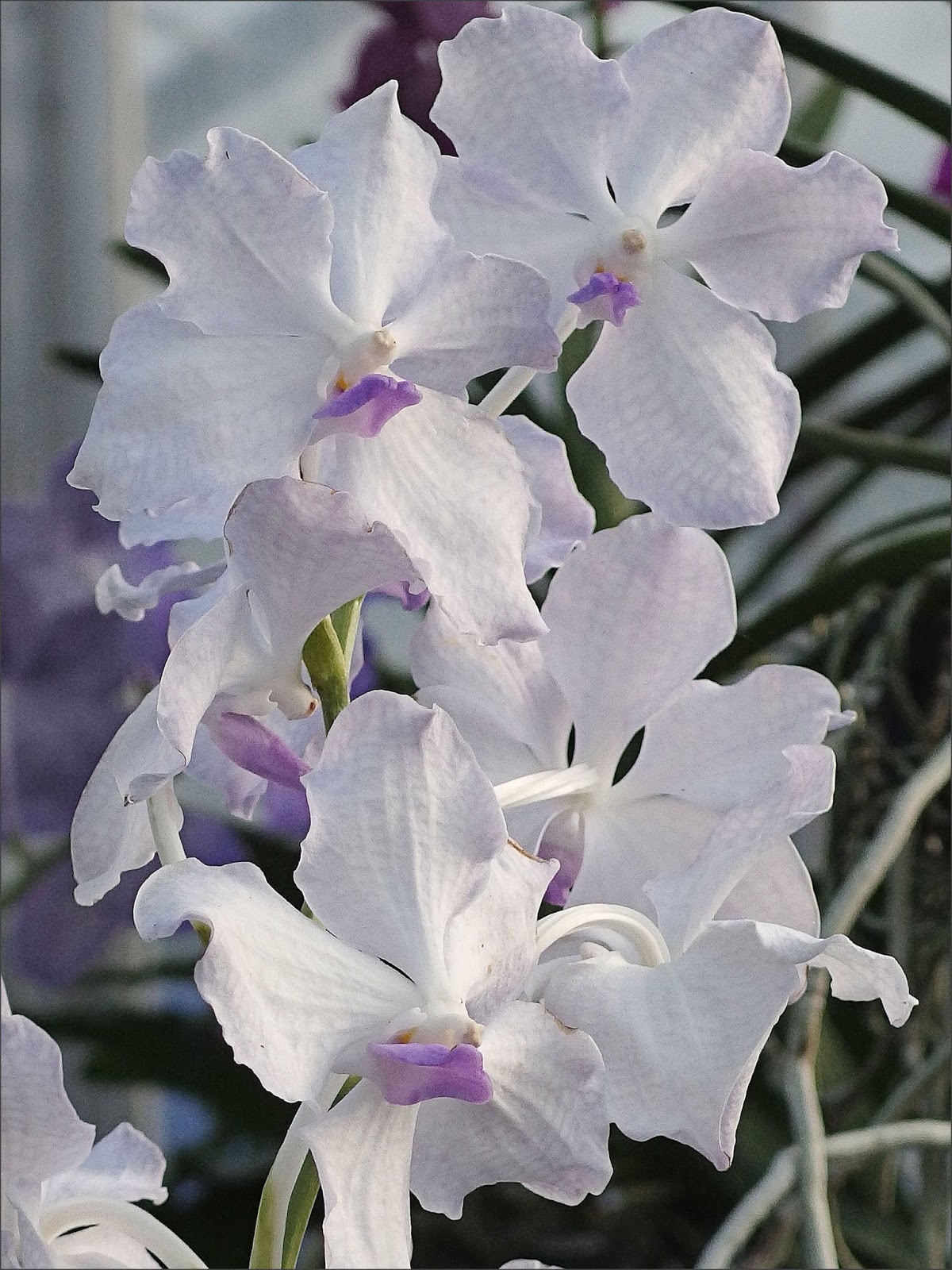 Orchid seeds contain no endosperm, that is they have no nutrition within the seed.
They therefore have to meet up with a specific fungus in order to germinate. 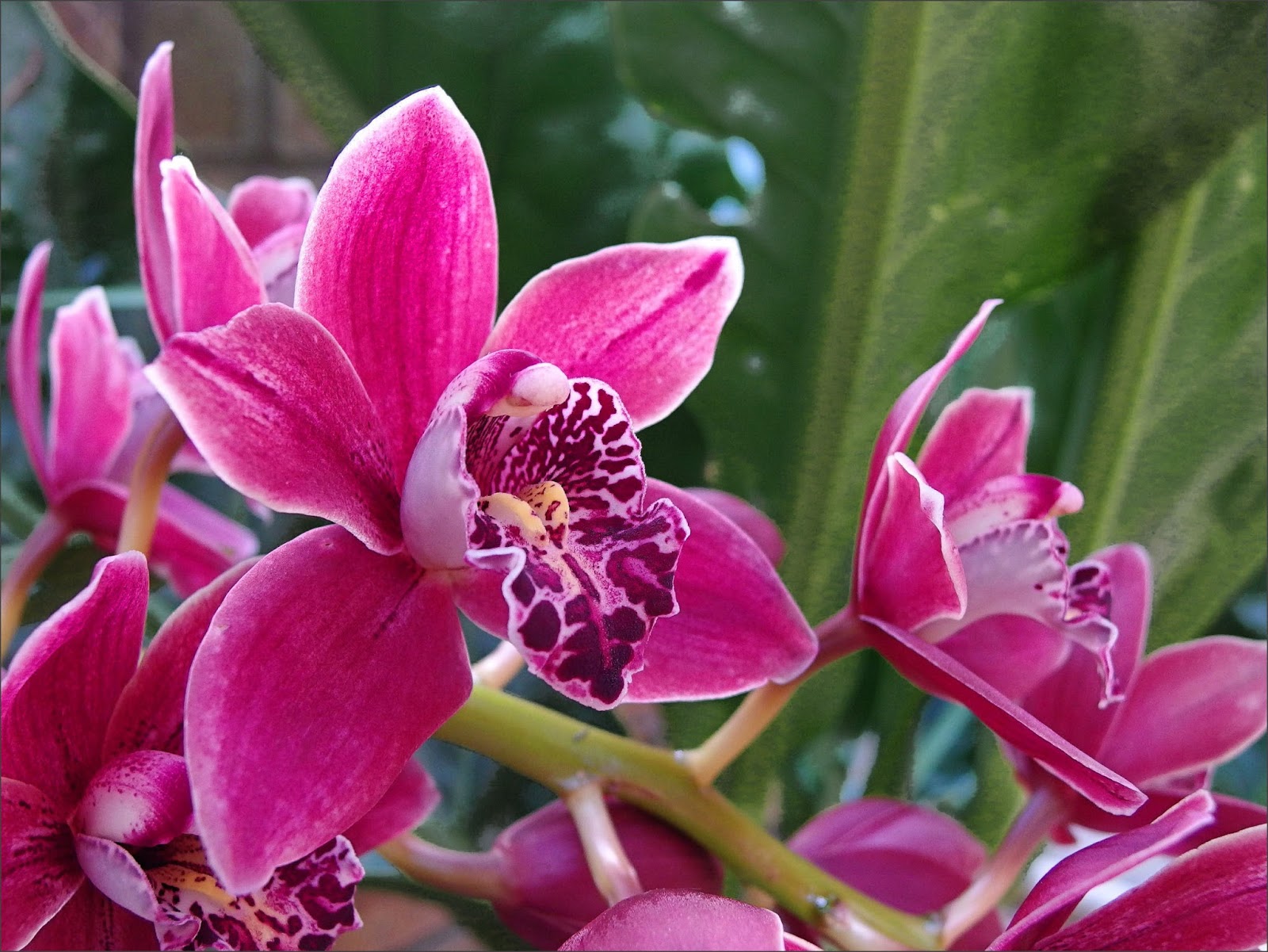 Vanilla essence comes  from the seed pods of Vanilla planifolia.
It's not only an extremely valuable commodity but was also the £1-million pound answer for the first winner of Who Wants To Be A Millionaire?! 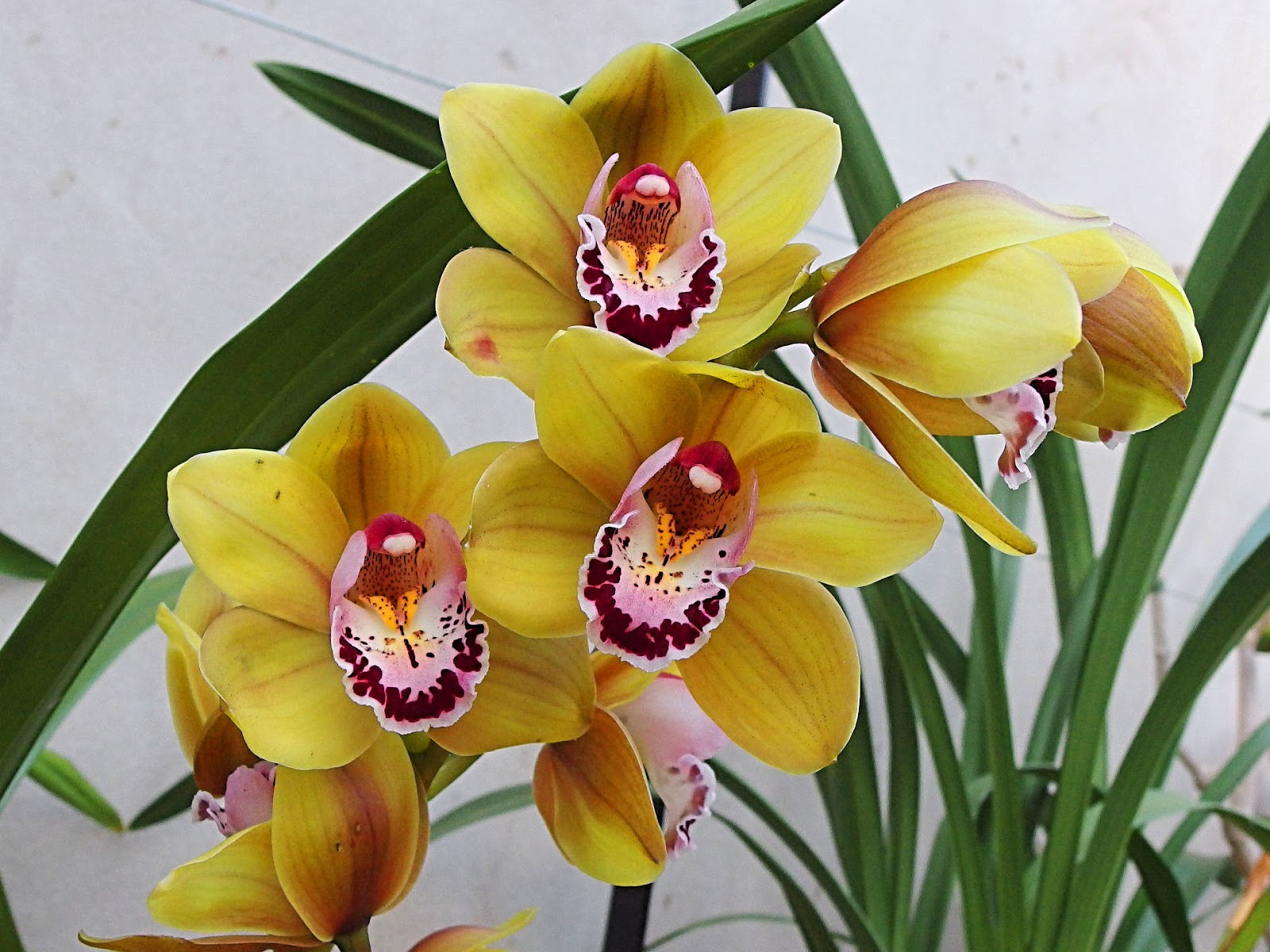 Orchids could once only be owned by the seriously wealthy.
Nowadays they are the most popular house plant in the world.
I think you can see why. 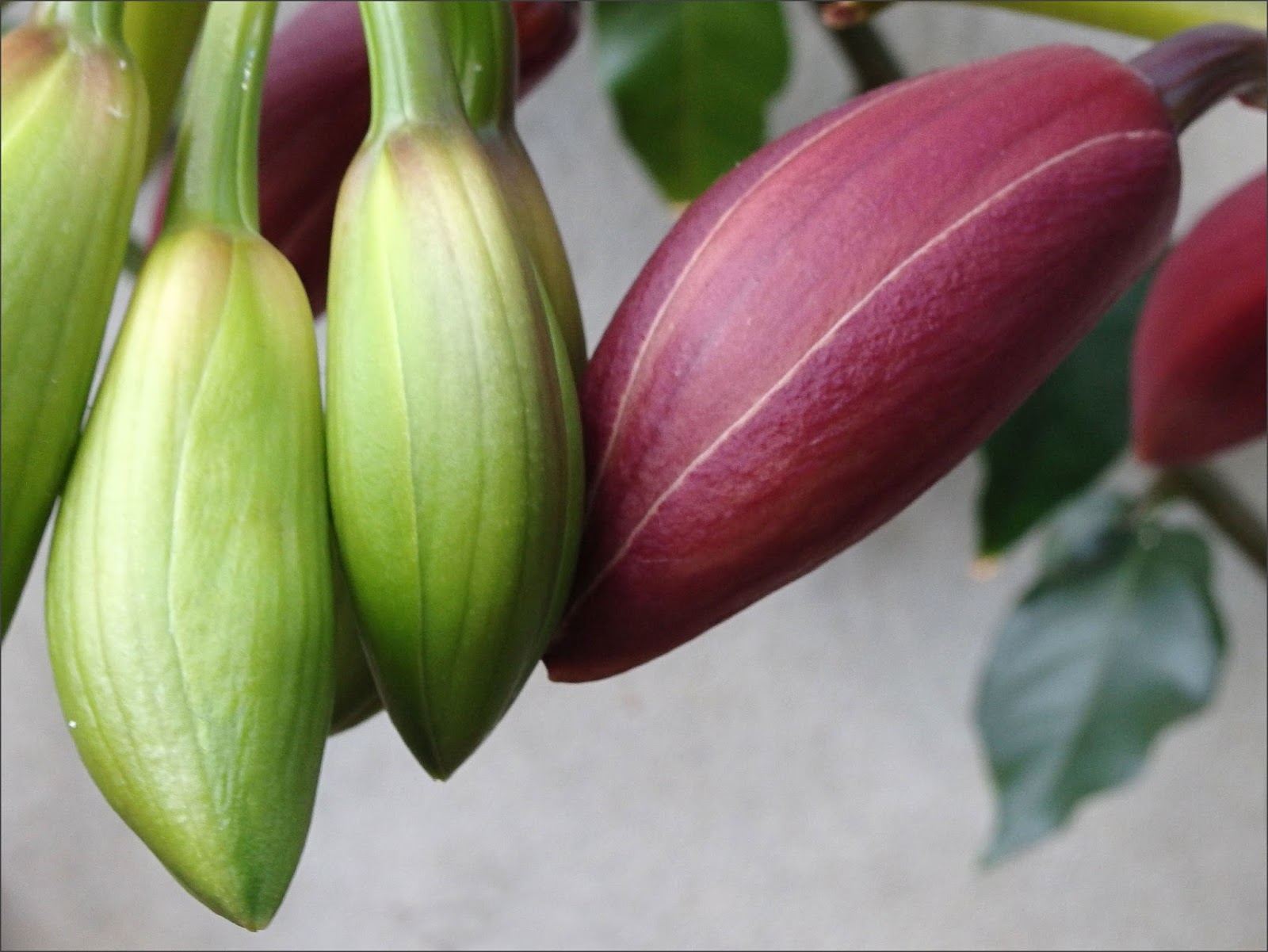