My mother was born in London where her grandfather owned four houses. She lived in one of them and her mother used to collect the rent money from the other households. One of these tenants was a particularly awkward and cantankerous lady who came originally from Cambridge. "Oh, Cambridge people are a strange lot!", my grandmother would frequently complain as she returned home from collecting the rent.

When my mother was just nine years old, war with Germany was declared and the children were evacuated to safer areas of the country. For my mother and her brothers the destination was Cambridgeshire. My mother looked everywhere she went, but was surprised to see that people had just one head each and nothing strange about them at all!

But it's always best to be sure so I checked through some of my old photos...... 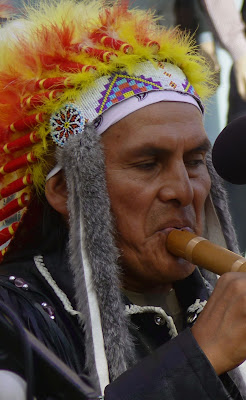 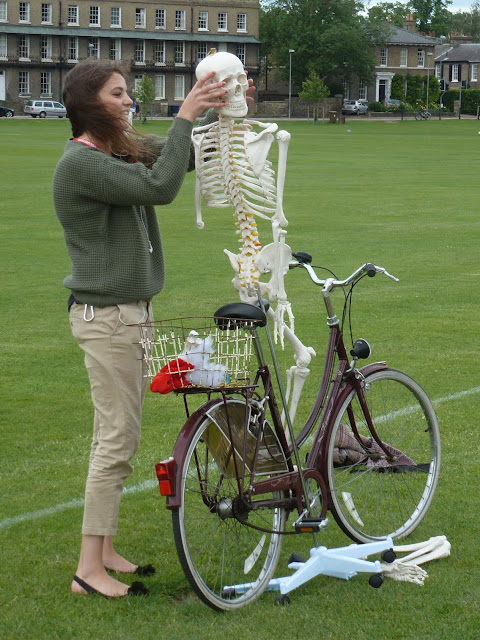 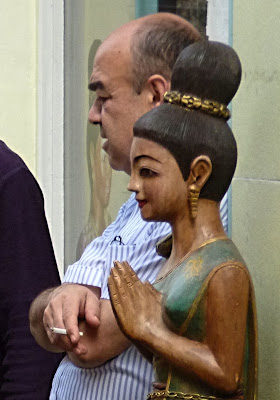 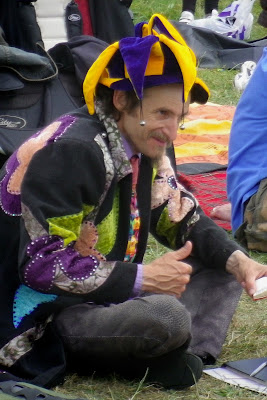 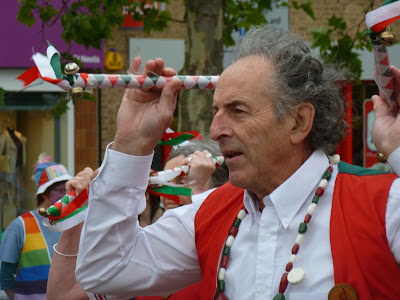 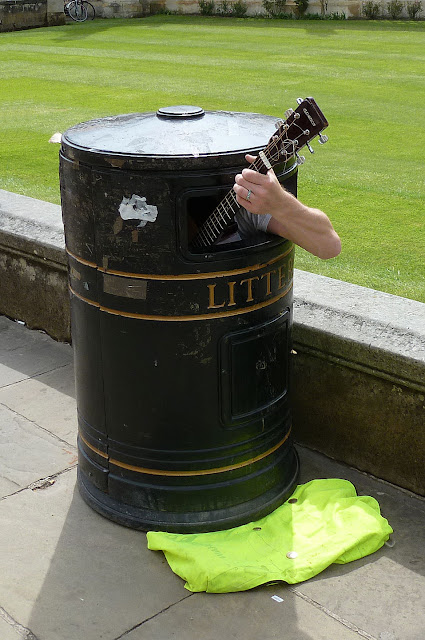 There you are....nothing strange about us at all!