Books For The Curious

If there is anything good about having to stay home more than I would choose, it's that it has made more time for reading books. Here are just a few that have interested, intrigued and entertained me over the past few months... 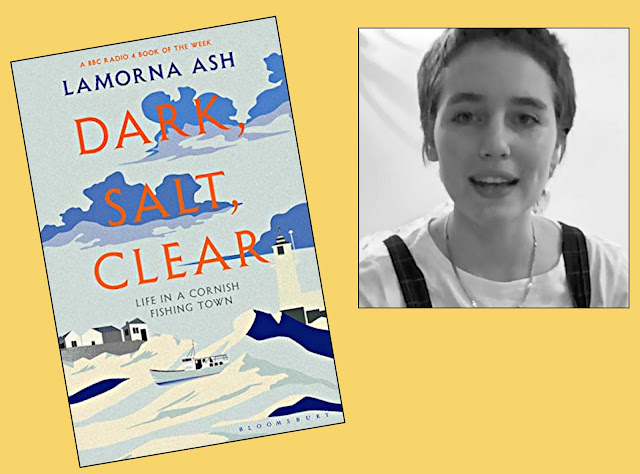 "Dark, Salt, Clear" by Lamorna Ash
If you grow up with an unusual name like "Lamorna", you soon become aware that it's the name of a Cornish fishing village. Not only that but one of Cornwall's favourite songs is "Way Down To Lamorna". So it was for Lamorna Ash, even though she grew up in London and went to university in Oxford. The book tells how she moved down to Cornwall to discover her roots and learn about the fishing community in the town of Newlyn. Most of us would be content with a brief visit and a search on the internet, but, luckily for us, Lamorna is made of sterner stuff and joins in with the drinking in the pubs and accompanying the rough 'n' ready lads out on the fishing trawlers, learning how to gut fish. It's a privileged glimpse into a fast disappearing world. 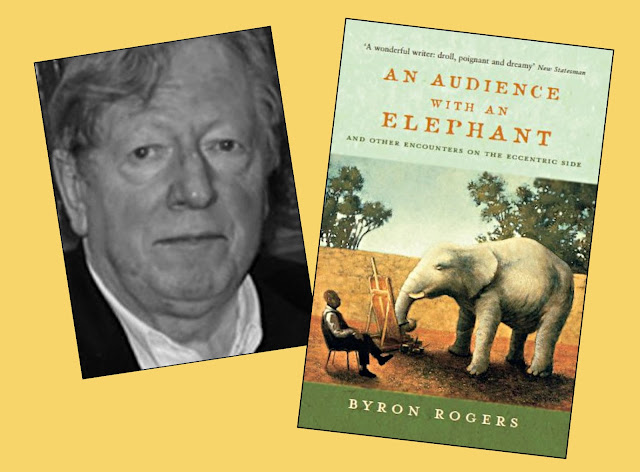 "An Audience With An Elephant" - Byron Rogers
Those of you who enjoy the eccentric tales and curious places that I sometimes turn up for this blog will warm to this collection of writings by Mr Rogers. Besides meeting the last elephant to appear in a British circus, we also makes the acquaintance of the last tramp to walk the roads of Wales, a very old man who competes in triathlons, the Duchess of Argyll, a rather jolly hangman, the poet R S Thomas and the man who wrote speeches for Prince Charles, among others. You'll also visit an ancient church, see a big hole in the ground caused by an explosion and get to ride on a train to nowhere. How can any sane person resist? 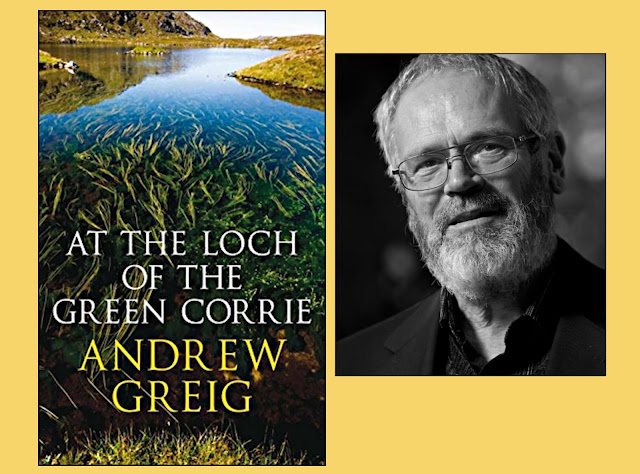 "At The Loch Of The Green Corrie" by Andrew Greig
Andrew Greig is a fine Scottish writer of all kinds of books. Once upon a time he wanted to be the poet, Norman MacCaig (and once upon another time he wanted to be a member of the Incredible String Band - but that's another tale, and one that gave rise to a different book). He later became friends with MacCaig and on the last evening they spent together before the poet's death, MacCaig said to him:
"I should like you to fish for me at the Loch of the Green Corrie, only it's not called that. But if you go to Lochinver and ask for a man called Norman MacAskill, if he likes you he may tell you where it is. If you catch trout I shall be delighted. And if you fail, looking down from a place I don't believe in, I shall be most amused."
A few years later Greig set out on his mission; the loch was elusive and the trout even more so. But along the way he learns about MacCaig, about life and about himself. It's a profound meditation set in the beautiful and sometimes bleak landscape of the Highlands. 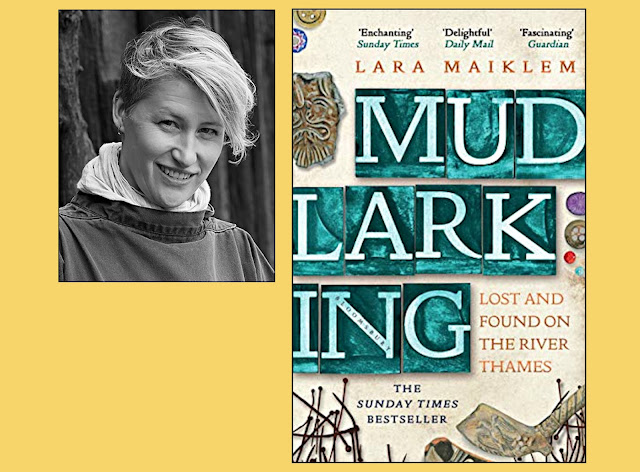 "Mudlarking" by Lara Maiklem
"Mudlarks", if like me you've heard the word but don't really know what it means, were people who descended on the mud revealed by low tide on the River Thames in order to scavenge whatever had been washed up. These poor people made an unhealthy and precarious living by finding bits of coal, lost coins, old bottles and other "treasures". More surprisingly still, there are people who still engage in this grubby activity, though not from necessity, but more as an eccentric hobby. Lara Maiklem is one of these people and she takes us along with her as she scours the mud for anything that catches her eye, making her way slowly downstream past the best "mudlarking" sites. What she finds reveals the history of London, though you never know what's coming next - rather like being a "mudlark". And like the hobby itself, she gradually entraps you in the charm of this unlikely pursuit. 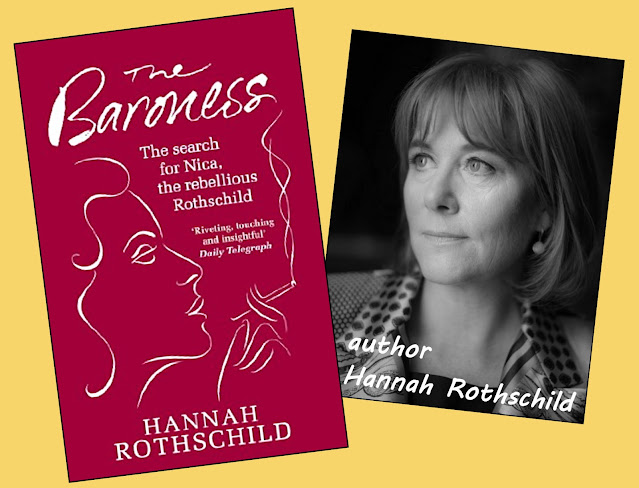 "The Baroness" by Hannah Rothschild
Cast your mind back a month or two and you may remember me writing about the banker and entomologist, Charles Rothschild and his interesting and very different children. The most surprising of all perhaps was Pannonica (Nica) who went off to New York and became immersed in the world of bebop jazz, being a kind of patron to the likes of Charlie Parker and Thelonious Monk. Here her niece, Hannah Rothschild, uncovers the story of the aunt whom the family avoided mentioning to her. She travels to New York and meets her and pieces together the extraordinary tale of the woman that the jazz musicians knew as the Duchess.
Thelonious Monk was also a strange and enigmatic character; many said he couldn't really play piano, while a knowledgeable few thought he was a genius (an opinion to which Mr Monk himself subscribed). Luckily for posterity Nica was among those few and supported him while he pursued his unique musical vision, waiting for the rest of the hepcats to catch up.
That's Count Basie sitting beside the piano - I think he understood, not sure about the man doing the introduction though!
Take care.

Posted by John "By Stargoose And Hanglands" at 15:08