Once More With Feeling

At the end of my recent post about Old Mills I popped in a photograph that was quite a departure for me. I'd added a texture to the picture and, what was very unusual indeed, I found that I liked it. Somebody was rash enough to comment that they liked it too. So now there's no stopping me; I keep pulling out old shots and experimenting with more textures.

Here's some of the results: 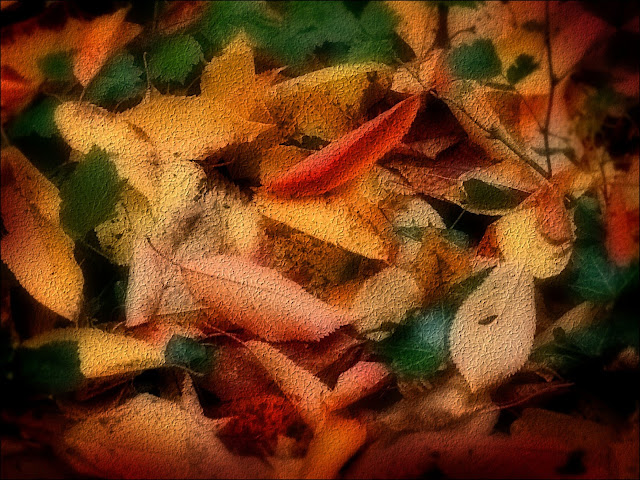 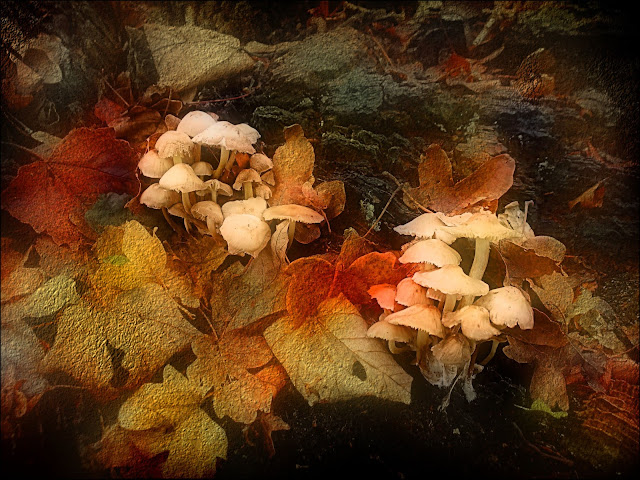 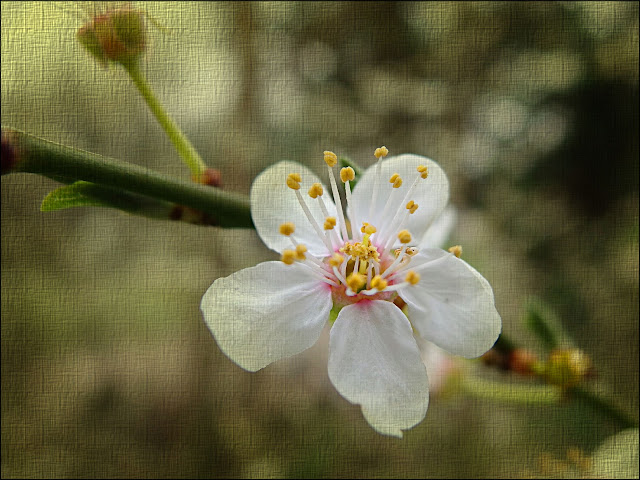 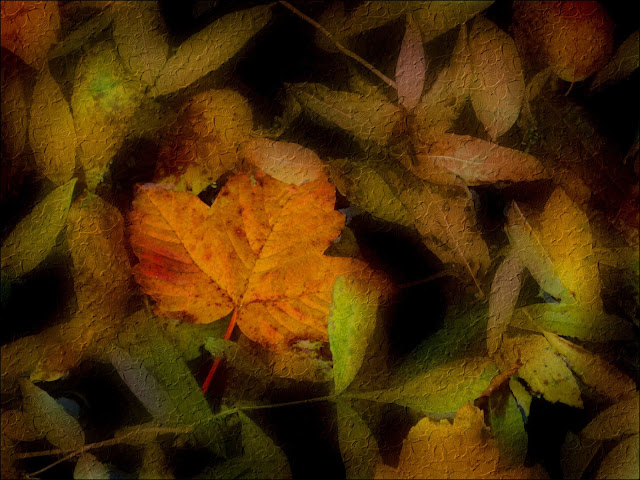 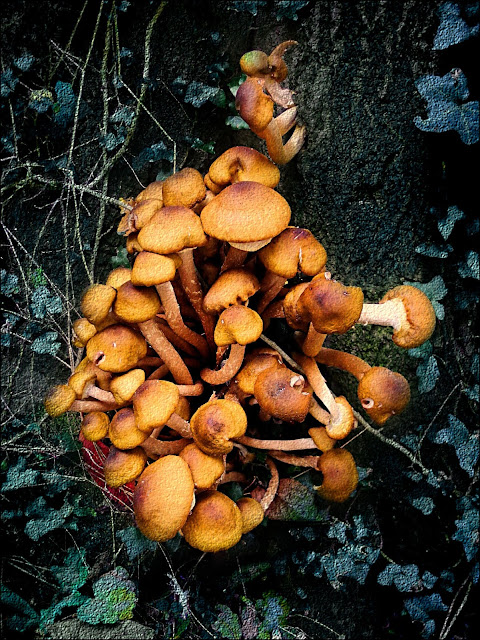 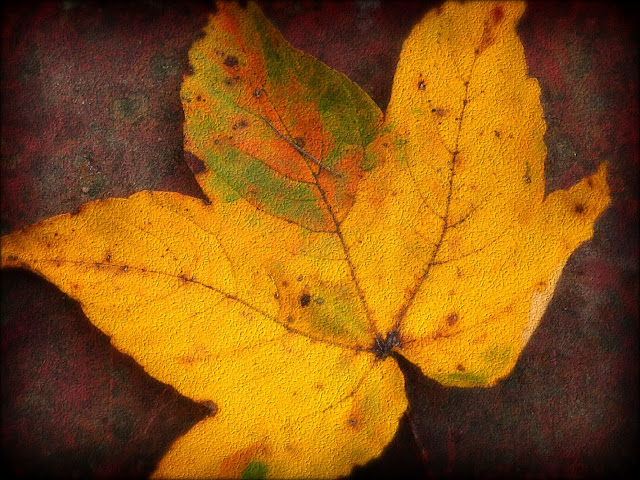 That's probably enough of that for now, though I think we do miss out on something by viewing our photos on screens rather than having them printed on papers that would allow us to touch and feel them beneath our fingers.

As well as these textures which add an impression of tactile roughness, which I hope is appropriate to the chosen images, there are also some completely daft possibilities with the photo-editing programme which I use - like having little numbers, letters or musical notes all over a photo - why would you want to do that? 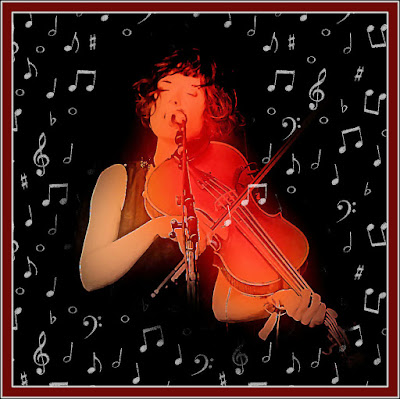 Posted by John "By Stargoose And Hanglands" at 20:08