Nowadays anyone with a phone can add all sorts of effects to their photos. Not with my phone you can't! I can talk to other people who are a long way away, but that's about it. 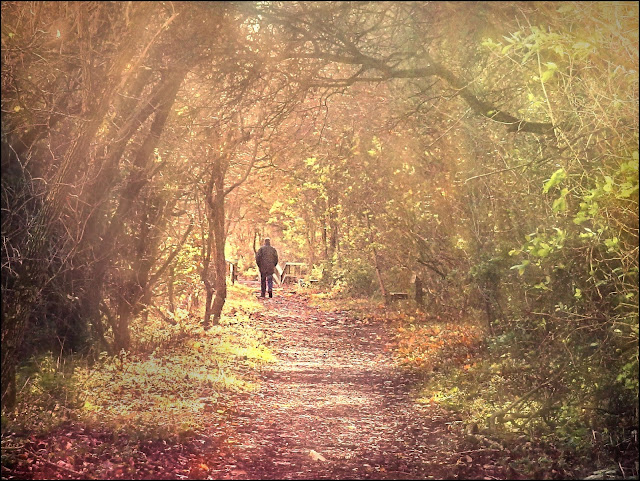 The sun was bursting through the autumn leaves and straight into the lens. It looked great at the time but the photo was dull by comparison. I used what are called Illumination Effects - Lights to transport us to some kind of autumn wonderland. Although I know how to use this effect, it has loads of adjustments you can make and in the end it's rather like riding a wild horse - you never know where it's going to take you! 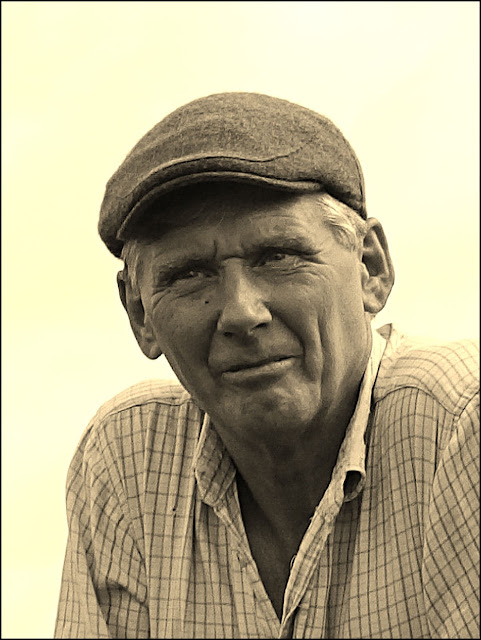 This man was at the Steam Rally I went to a few months back. He just looked so solid and reliable.  This so-called sepia effect comes free with Windows Live Photo Gallery. With its golden glow it's not really like any old photograph I've ever seen, but I rather like it. 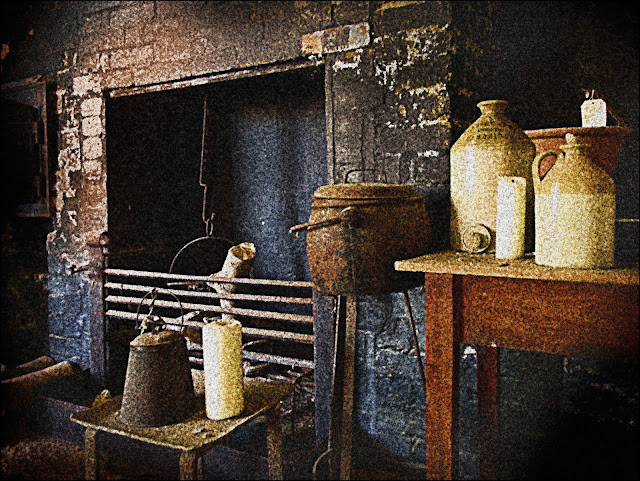 The old farmhouse kitchen at Denny Abbey Museum. But it's not a museum exhibit; it's just as it was left when the last residents moved out. This gritty-grainy effect was very complicated to achieve and I'm not sure I could repeat it! 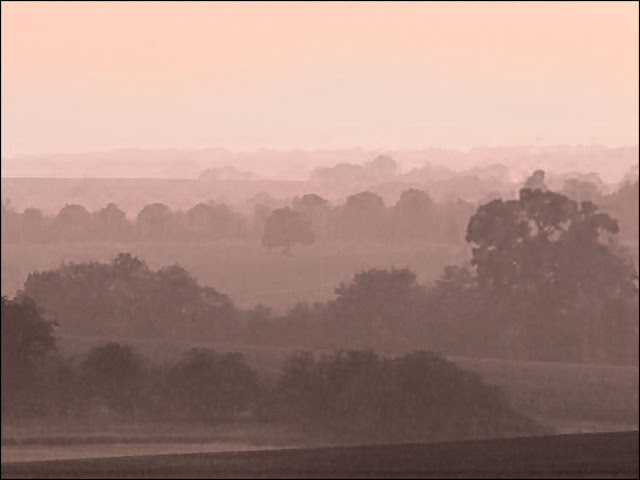 This was just a bit grey and dull so I threw some pink at it! 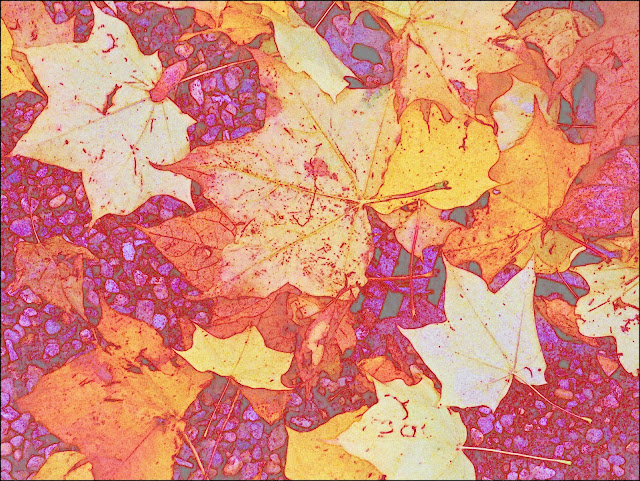 This is mostly achieved by an effect called Coloured Edges. It doesn't seem to have any purpose at all apart from making pretty patterns. And what's wrong with that? 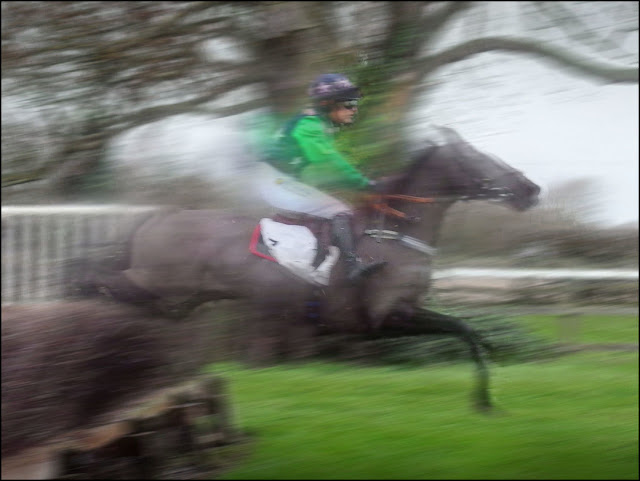 At Cottenham Point-To-Point meeting at the weekend I fully intended to take some blurry photos using a slow shutter-speed. Of course, I forgot all about it, But during the last race it was getting so dark that it happened anyway. I've blurred it a bit more on the computer which has the advantage that you can have a little more control over the final result. 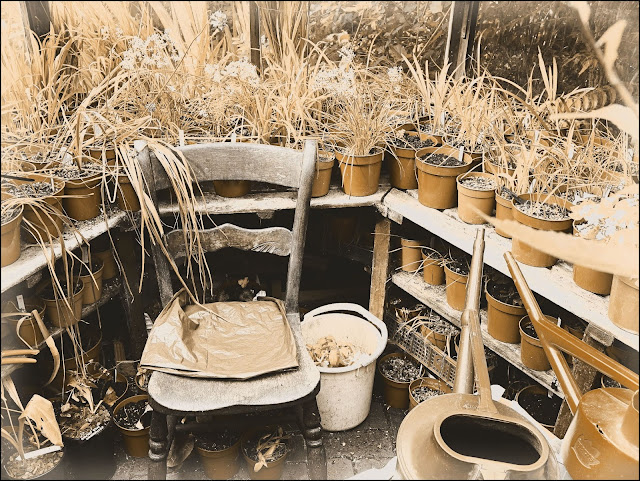 This is what you get when you blend a colour photo and a sepia effect one - if you're lucky. Sometimes it works, sometimes it doesn't, but I like what's happened with this shot of a garden shed.