When I was 11 I got my first camera, very cheap and very Kodak of course. It took a roll of film which had to be threaded on to a spindle, making sure not to let any light get to the precious film. There was a little lever on the front by which you could set the aperture for cloudy or sunny conditions. A little red window on the back told you how many pictures you had taken. Sophisticated.

If you wanted colour you had to buy colour film which was way outside the budget of my pocket money. Funnily enough though it took pretty good pictures in black and white.

That camera is long gone but I still like to experiment with black and white from time to time, so here are a few assorted pictures which seem to work better in good old monochrome; though because they were taken on a digital camera then adjusted on the laptop using a photo editing program it was a lot more complicated than just pushing a big old clunky shutter-release. 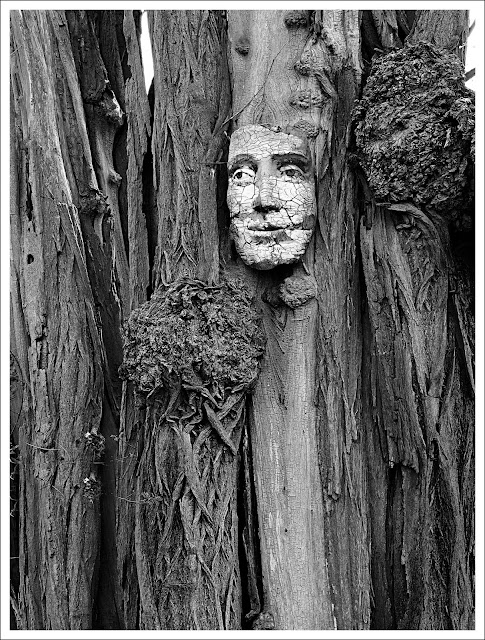 A mask attached to a tree - no I don't know why. 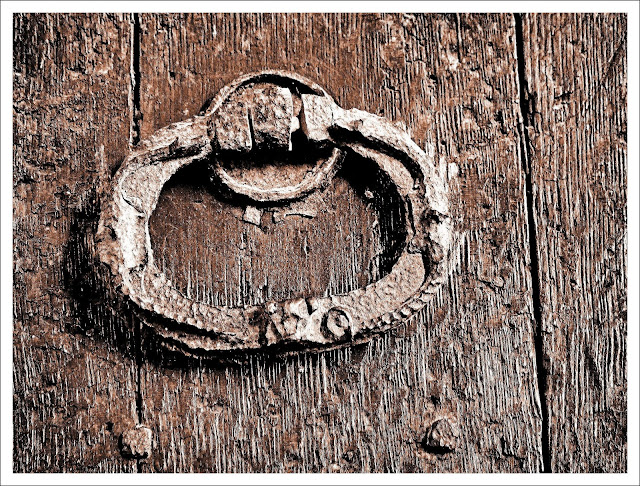 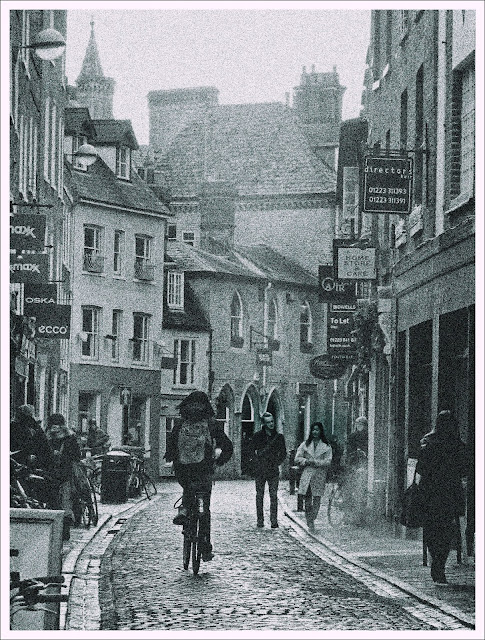 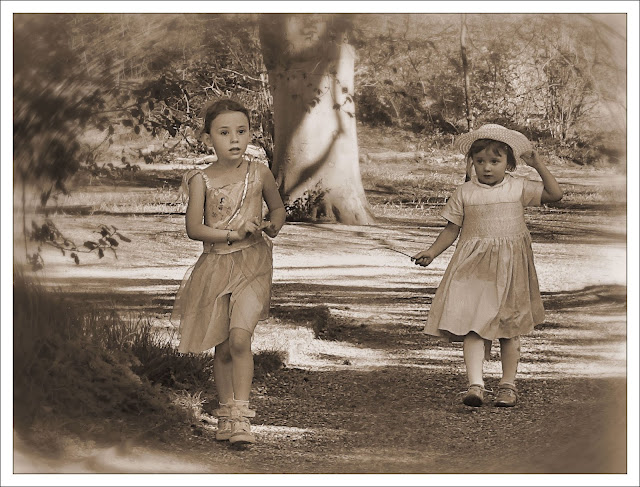 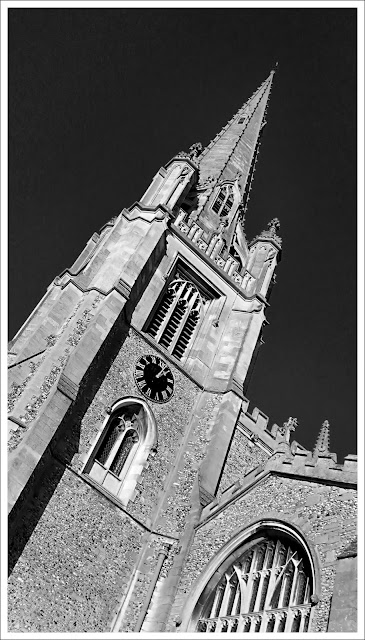 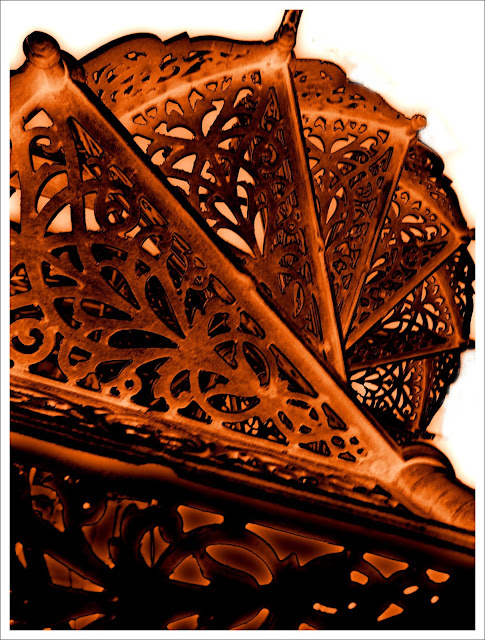 Wrought iron staircase in the bell tower of a Suffolk church.